Triangle Ranch: A Battle of Innovation Against the Unyielding Upper Peninsula 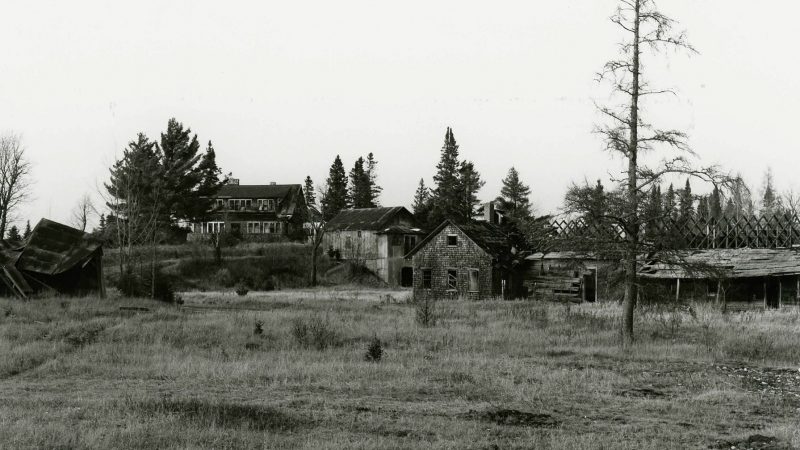 The story of Triangle Ranch (1919-1936) is both a cautionary tale and a testament to the spirit of innovation in the face of grueling hardship.

To look at the property now, located seven miles north of Amasa in Iron County, one would never guess that it was once one of the largest and most promising cattle ranches in Michigan.

Triangle Ranch was the dream of Judson Rosebush, a professor at Lawrence College in Appleton, WI who had visited the U.P. and noted the cutover country as a promising landscape for establishing a cattle empire.

Rosebush had money to invest, being husband to paper mill heiress, Barbara McNaughton.

Rosebush named Triangle Ranch for what he envisioned would be three 10,000-acre plots north of Amasa–counting his chickens before they hatched, so to speak, as the ranch never developed more than one third of the total holdings.

Rosebush spared no expense in the development. He cleared and fenced in fifteen square miles of the land and housed 1,100 head of range cattle.

He performed extensive research on the climate, soils, terrain, and potential markets. In just a few years, the ranch employed 135 people and was shipping carloads of livestock & produce.

The promising start, though, was met with one disaster after another.

One year early in the expansion of the ranch, a drought claimed the hay needed to feed the livestock and it had to be shipped in at great expense. Rosebush was undeterred, however, and decided to vary his interests, introducing Jersey cattle, poultry, and pigs to Triangle Ranch.

Later, a freak tornado destroyed four barns on the property, including a profitable two-story chicken coop. Not long after, a lightning strike led to the total loss of another huge structure used for horse rearing.

Rosebush was determined not to fold under the mounting financial pressure. In an effort to further diversify, he attempted several other enterprises including dude ranching, potato farming, maple syrup production, and even beaver farming.

The beaver farm was a monumental fiasco, and an expensive lesson in wildlife management. A structure was built to house 60-70 beavers, but no one was aware that beavers are extremely territorial and will kill each other when penned up.

In the end, the beaver farm did not produce a single pelt to bring to market.

The final dagger to the heart of Triangle Ranch was the Great Depression, and Rosebush was finally forced to accept defeat.

In 1936, the property was sold at public auction for $35,000–a far cry from the estimated $1.5 million invested by Rosebush. Today the property is privately owned, the remnants of which can be seen on Google Earth.

While Rosebush was ultimately defeated in his struggle with the unforgiving elements of the Upper Peninsula, Triangle Ranch is credited with two important innovations that are still evident to this day.

It was the first to introduce so-called “fat stock” to midwestern farmers, having proved that western cattle need not be confined to the prairies. Rosebush also instituted the selective logging system of industrial forest land that has contributed millions of dollars to the economy of Michigan.

You can learn more about Triangle Ranch and other historical oddities by following the Iron County Historical Museum on Facebook or Instagram. 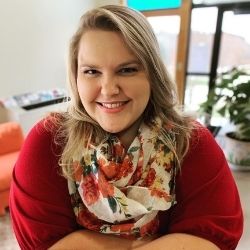 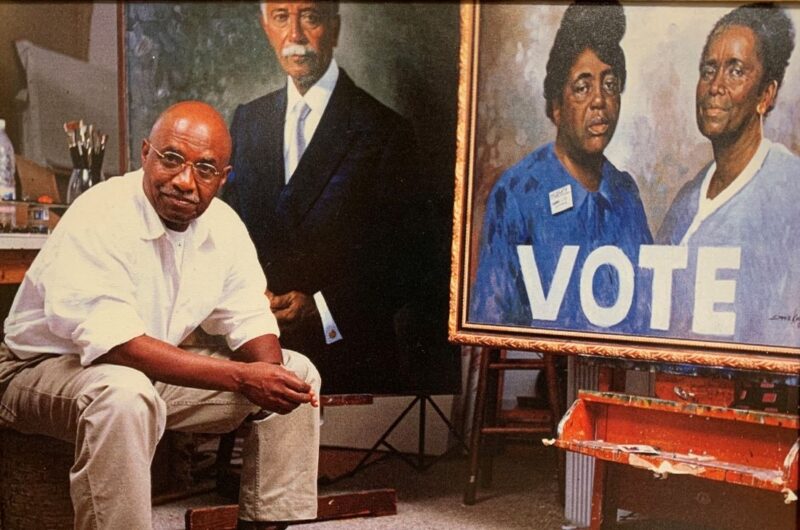 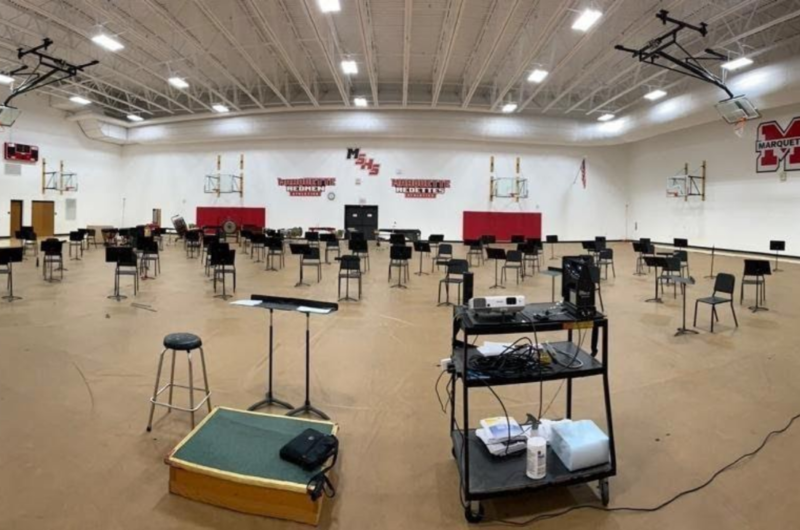 Musings of a Veteran Public School Teacher: Experiences From the Classroom During the Pandemic 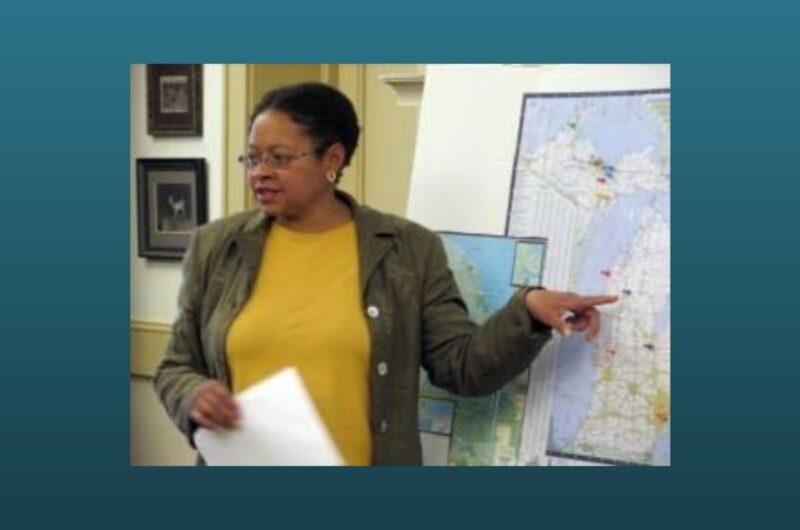