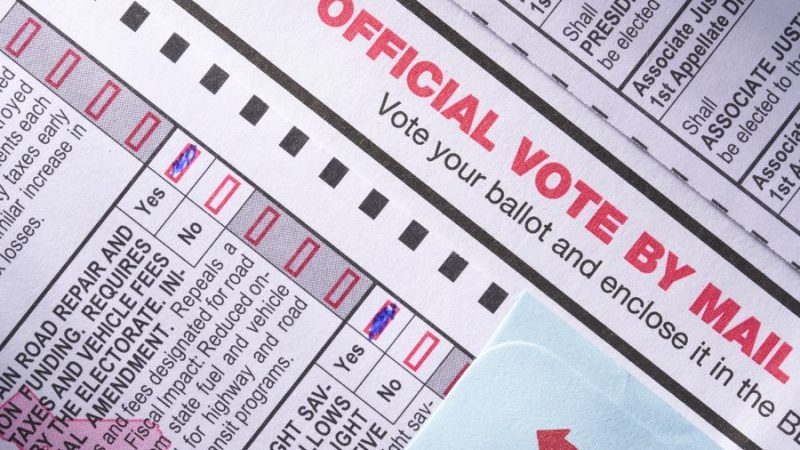 State legislative incumbents in the Upper Peninsula had a big day last week–all won reelection. All the state representatives in the UP had solid wins. No surprises and no upsets.

Interesting to note that this election the Upper Peninsula had one term-limited state representative in the 107th–Rep Lee Chatfield, who was also Speaker of the House. He was the youngest House Speaker in the nation.

Next up in a term-limited house seat in the 2022 election will be Representative Cambensy, 109th House District, of Marquette.  She will be prevented from seeking reelection in 2022 due to term limits. She is only the second woman to be elected to a UP House District in Michigan. We are already hearing names of people lining up to take her place–on both sides of the aisle.

Representative Cambensy will have an interesting option at the end of her term in the Michigan House–to seek election to the Michigan Senate. The current occupant of the 38th Senate District is Ed McBroom, who is up for re-election in 2022, so Cambensy would run for that senate seat.

It is geographically a big district and she will have lots of company competing for the Senate seat if she chooses to do so–expect at this point crowded primaries for the 38th District in 2022. As an incumbent legislator she will enter the race with advantages that other will not have in this 2022 election.

So what will Lee Chatfield and Ed Mc Broom do in 2022? Both are rumored to have folks encouraging them to run for the Upper Peninsula’s 1st Congressional District should incumbent Congressman Jack Bergman decide not to seek reelection. The key here is that so far Bergman has not indicated any interest in retiring from Congress.

ONE FALLOUT FROM NOVEMBER 3rd ELECTION DAY–FROM POLITICO PLAYBOOK:  “The polling industry is a wreck, and should be blown up.”

VETERANS DAY 2020–DON’T FORGET THOSE WHO SERVED FROM THE U.P. AND ACROSS AMERICA

This week we celebrate Veterans Day. Remember to pay tribute to the veterans in your family, at work, at your place of worship, etc., who have defended our nation. They deserve our thanks and our sincere respect.

However, we need to do more than remember our nation’s veterans. We need to also remember that we have homeless veterans here in the UP and all across America. We see veterans who are in need of food and help with everyday needs like housing, health care, etc.

We all need to demand that our federal, state and local policymakers develop policies that meet these and other needs of veterans. Some progress has been done but more, much more, needs to be done.

Veterans gave to America, and now America needs to give to its veterans.

I salute my fellow veterans for their bravery and their dedication to America!!!

Jesse Sherman is the winner. We are proud to say the Jesse has been an active participant in Rural Insights. He has been a student researcher and author for us on veteran issues.

Jesse is completing his MBA at NMU. He is a veteran of the US Marines and has been awarded the prestigious Purple Heart due to injuries he sustained in combat. He served in Iraq where he sustained his injuries. Like all of our fellow citizens who have received the Purple Heart, Jesse Sherman is an American hero.

We are all proud of Jesse’s service to our nation and his courage in combat.

Congratulations to Jesse for becoming the NMU Student Veteran of the Year. He makes us all proud!

M CARE COMING TO THE UP?

The University of Michigan operates a huge health care system called M Care. It not only runs a large hospital/healthcare system in Ann Arbor but it has spread west and north in Michigan.

Western Michigan and northern Michigan have hospitals that are now operated/served by the University of Michigan’s M Care.  Rumors continue that it is about to cross the Mackinac Bridge.

Where it will wind up is still the issue, and what needs to happen to make it an Upper Peninsula health care power center. Where oh where will it land? Could be a big health care change maker in the UP.

QUOTES (THAT MAKE YOU GO HMM)

“Time is short and the task is urgent. Evil is real. So is good. There is a choice. And we are not so much chosen as choosers.”   Rabbi Hugo Gryn, United Kingdom survivor of the Holocaust.

“Only from warmth of heart–not with it alone, but it must be there-can you build what will last.”  Peggy Noonan.

Democracy in America.  Alexis de Tocqueville.  (Many believe that this may be the best book ever written about America). 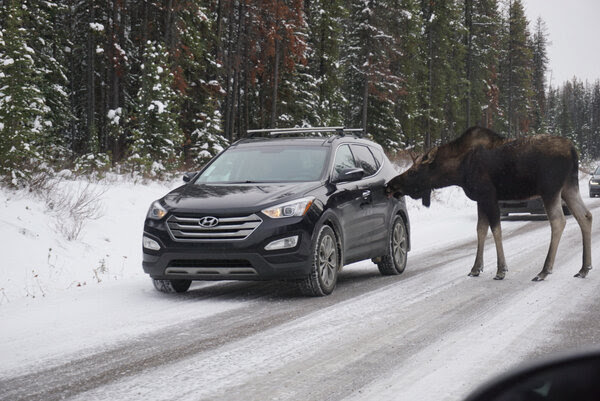 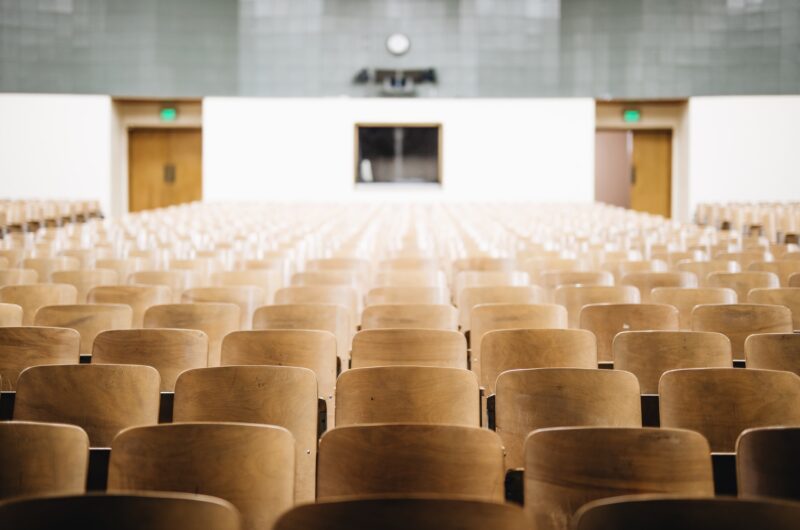 Fall Freshman Enrollment Down, COVID Cases Up, Marijuana Edibles in the UP, and Veterans Launching Ventures Course

Fall freshman enrollment is down, COVID cases are up, marijuana edibles in the UP, and 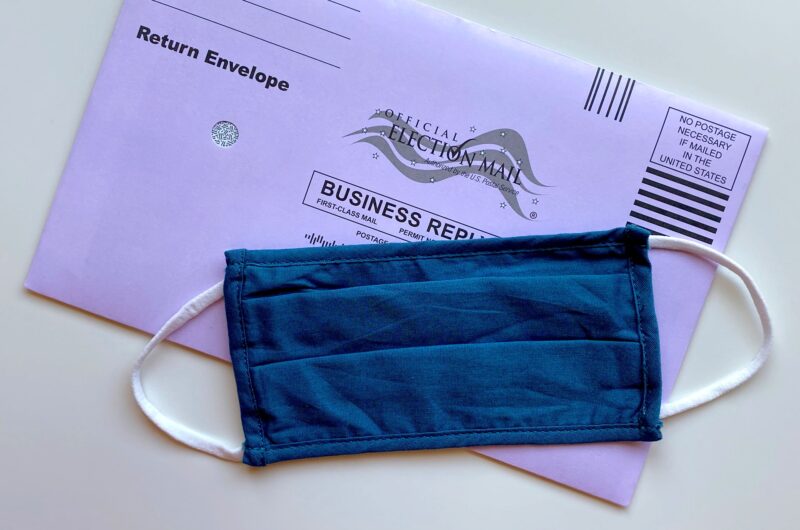 Final Reminder to VOTE, Upper Peninsula Elections, a Call for Patience, and a Mackinac Bridge Anniversary

A Final Reminder to VOTE, Upper Peninsula Elections, a Call for Patience, and a Mackinac