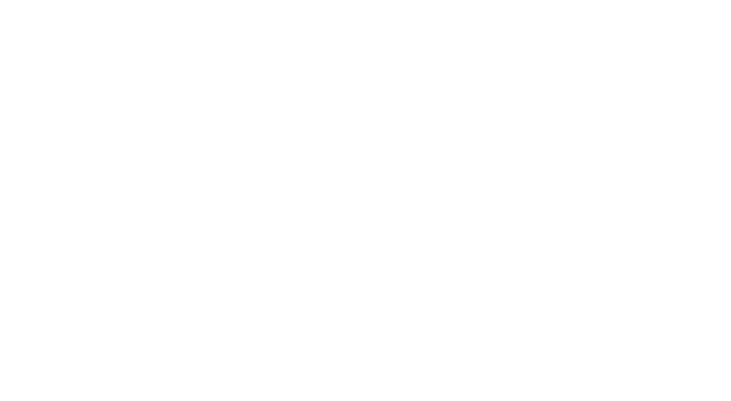 The source for data, facts, and information for Michigan's Upper Peninsula and Beyond.

Rural Insights is “focused on our core mission of trying to take the world around us and explain it to people in an authoritative and digestible way” (M. Schmidt, journalist). We want to ensure that citizens and policy makers have data, facts, perspective and information to make informed decisions about the Upper Peninsula and life in rural areas.

We provide a forum for citizen journalism and citizen opinion to tell about life in rural areas and the Upper Peninsula.

We are committed to the philosophy that knowledge and truth equals power for all citizens. 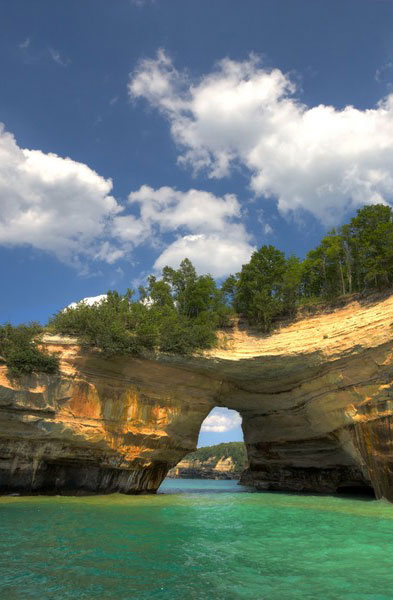 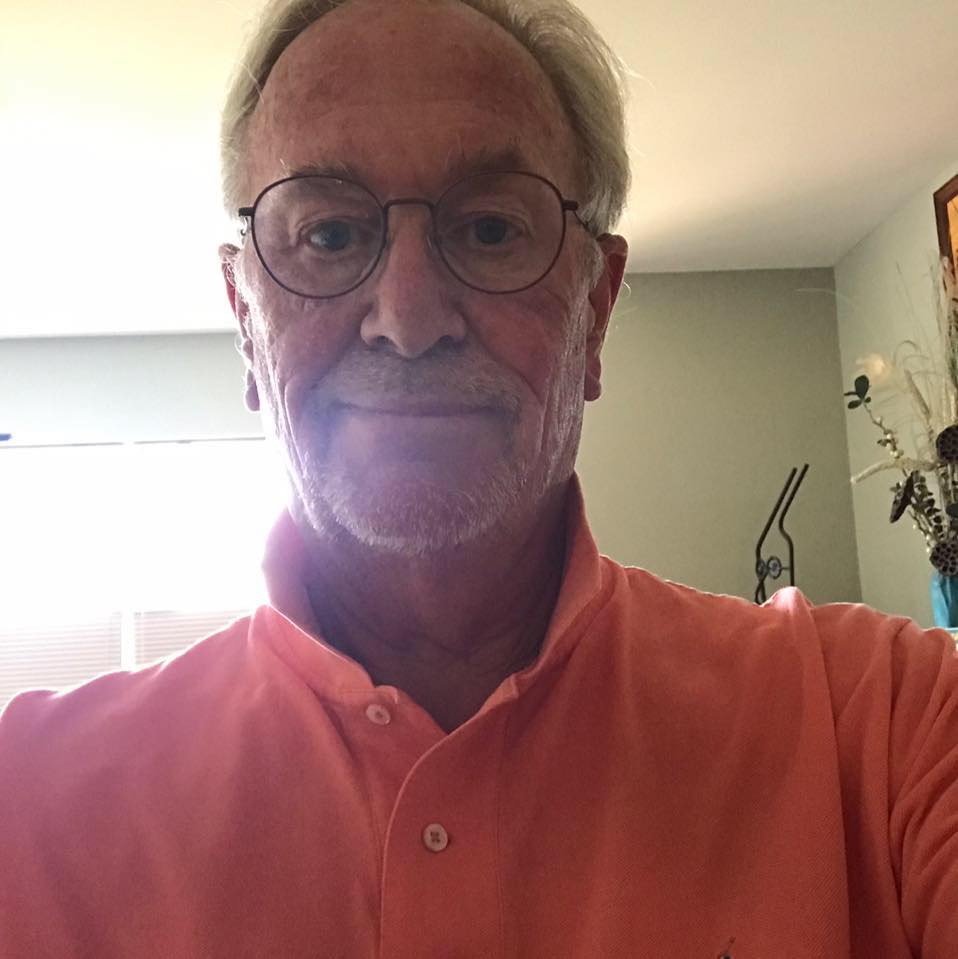 David Haynes has served as a professor of public administration and public policy. He previously has served as President of Northern Michigan University.

He has also served as a special assistant to former Michigan Governor James Blanchard. where he was the Governor’s leading spokesperson on regulatory matters and other related issues as the State Business Ombudsman.  He has also worked in the state legislature, where he specialized in education, health care and corporate policy issues.  Professor Haynes has been employed in the non profit sector and has served on many national and state non profit boards.  In addition, he has been a partner in a public policy and crisis management firm that represented some of the nation’s premier non profit and for profit corporations.   He has also served on college/ university, corporate and foundation boards of trustees.

He resides in Marquette, Michigan, with his wife Martha.