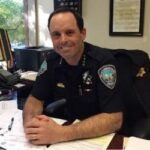 Paul Tomasi is a native of Marquette. At the age of 18, he moved from Michigan to Fort Ord, California, where he enlisted in the U.S. Army. After a three-year enlistment, he moved back to Marquette to attend Northern Michigan University for a semester before returning to California to complete his studies. Paul has a B.S. in Liberal Studies and a M.S. in Public Safety Administration. In 2006, Paul was hired by the City of Citrus Heights in Sacramento and worked for two years before being hired as a Sergeant with the Carmel-by-the-Sea Police Department in 2008. Paul was promoted to Commander, January 2013 and Director of Public Safety/Chief of Police in January 2017. Paul currently lives in California with his wife Amy and their three sons, Dominic, Joseph and Ryan. 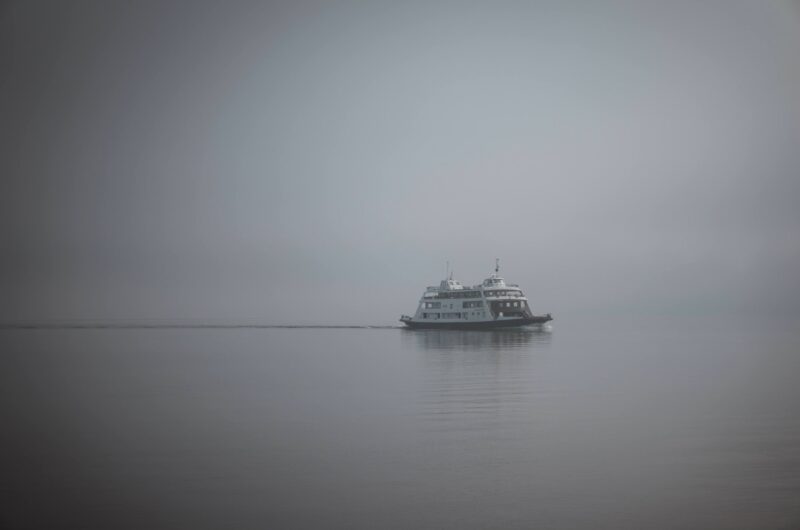 “The compass was always there, steady and true. I looked at it often and knew my headings to each location by heart. I never doubted the compass when I could see clearly–but when the fog rolled in, so did my doubts and fear.” Read more from Marquette native and current Carmel-by-the-Sea, CA Police Chief Paul Tomasi in this edition of Rural Voices.