A Belated Happy Fourth, Upcoming Articles, UP in The Atlantic Magazine, American Rescue Plan, and Thoughts on American Culture/Democracy 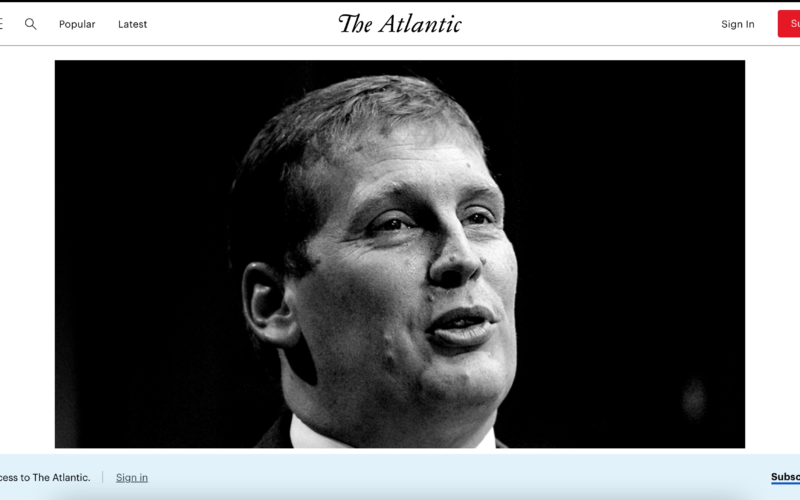 A Belated Happy Fourth of July

Lots of community events throughout the Upper Peninsula, fireworks and tons and tons of tourists.

We will also feature a multi-part historical article on the UP’s Blaney Park. This article is by Upper Peninsula historian and attorney Ted Bays.

You will find both pieces educational and fascinating.

Atlantic Magazine and the Upper Peninsula

We think it’s a first that an international magazine has an article that features a state Senator from the Upper Peninsula. The article has received national attention.

The article is about the work of a state Senate Committee that conducted an extensive investigation into voter fraud in Michigan in the 2020 Presidential Committee. The chair of that committee is Senator Ed McBroom of Vulcan.

However, the former President of the United States, Donald Trump, criticized the work of the committee, Senator McBroom and the results of the report. He asked his millions of followers to contact the Senator from the UP and complain/protest.

Thus far, lots and lots of folks have praised the work of the committee and its leader Senator McBroom. In any case, the Upper Peninsula is in the news worldwide.

Millions and millions of dollars are flowing into the Upper Peninsula and other regions in Michigan and across the nation. Lots of plans for that money. Let us know what you think about your county’s plan to spend this new money.

We will soon have a report on how it is being spent in Upper Michigan.

What are American Values? Upper Peninsula Values? Thoughts on the State of American Culture/Democracy

“Are we now the same state as we were in the 1850s? Has our politics become a religion?  Have we broken into groups with our own beliefs, own prophets, our own books versus a democracy of people with common values, faith in our institutions allowing all to join us if they have these beliefs?” This quote from Jon Meecham.

Interesting questions about our democracy. What do we in the Upper Peninsula think are our common values and thoughts about citizenship? What do we think will be required to bring us together as a nation and as communities of Americans?

What innovative ideas and suggestions do you have? Send them to us and we will take a look and publish some of them. Try to keep submissions under 500 words.

If you want to write a long article about this topic and the people of the Upper Peninsula, please let us know and we will send you the requirements for an article. What do you think?

“The further a society drifts from truth the more it will hate those who speak it.” George Orwell.

“That’s as useless as side pockets on a cow or feathers on a fish.” Congressman John Dingell.

First Friends. Gary Ginsberg. 2021. (A non-fiction book about the personal friends that most influenced individual Presidents of the United States.)

Firekeeper’s Daughter. Angeline Boulley. 2021 (A Michigan thriller about an Ojibew teen who must root out the corruption in her Sault Saint Marie community. Has been #1 on the New York Times best seller list and will soon be adapted by Netflix for TV. From Bridge Magazine Book Club recommendation.)