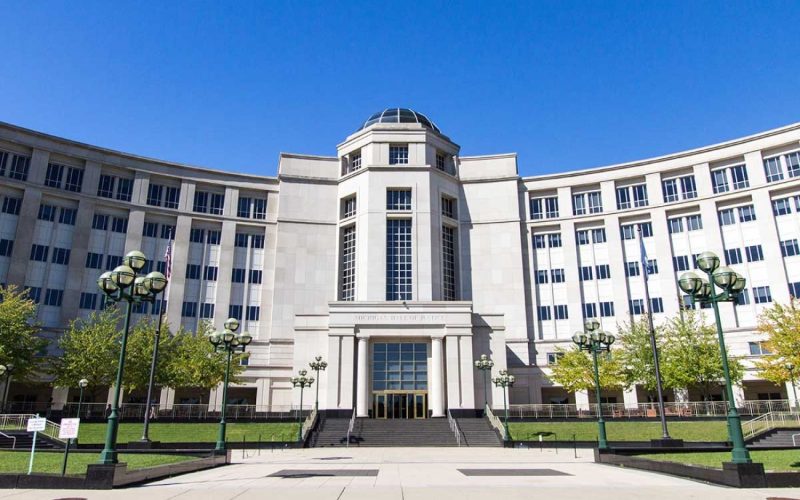 On Wednesday we will be publishing Dr. Russel Magnaghi’s latest piece, “The Upper Peninsula’s Ukrainian Heritage.” This article gives a detailed and fascinating overview of the history of Ukrainians in the Upper Peninsula.

We have written often during the year that Michigan’s Supreme Court being all white is not good for justice in our state. Thanks to Governor Whitmer, that changed last week with the appointment of Justice Kyra Harris Bolden.

Justice Bolden will be the first justice of color to serve on this court, and at 34 years of age she will be the youngest since 1960.  She is currently a state legislator and will be sworn into her new role after the first of the year.

Now onto one more change in the Michigan Supreme Court–change the all-urban/suburban makeup of the court.

Currently there is no rural voice or perspective on this court. By the way, that is true of all the other statewide elected boards–no rural voices. Change is needed to have real diverse representation on statewide bodies.

Hey NMU Board: Invite Them to Lunch or Dinner

The NMU Women’s Soccer, Volleyball and Cross Country teams had an amazing season, just fantastic. Women’s Soccer finished 13-4 and Volleyball finished 23-7. We want to proudly give a shoutout to the Women’s Soccer team member, Brenna Musser, who is a student researcher with us at Rural Insights.

So we hope that the Board of Trustees will invite all three teams to lunch or dinner during their upcoming board meeting. They deserve the invite. If it is already scheduled with these three teams we should say thank you–President Schuiling has always been smarter and quicker than me ever since we were NMU students together!

The Oscar G. Johnson Veterans Medical Center in Iron Mountain is the most rural medical center in the nation. It serves 24,000 of our nation’s veterans in the UP and in Northern Wisconsin.

It is the recipient of the 2021 Best Experience Award for a level-three hospital for the third year in a row.

Congratulations to the men and women at the Medical Center who take care of our region’s military veterans who risked their lives to defend and protect our nation.

We are told that about one third of their employees are veterans, which shows a dedication to hiring veterans as a priority. We suggest that the region’s colleges, universities, and nonprofit organizations and businesses take a look at how they did that and make hiring veterans a priority.

Bridge Magazine reports: “Governor Whitmer took office four years ago promising greater transparency. She never did open her office to public document requests, though, and now the state wants Chalkbeat, Bridge and the Detroit Free Press to pay more than $10,000 for a list of how schools are spending their COVID bailout money.”

Lots of Freedom of Information advocates rate Michigan very last in transparency in state government and cite the “excessive fees” as one of the causes.

“The cemeteries are full of irreplaceable people.” Anonymous.

“The disease of negative populism, i.e. outright hostility to all structures of governance, combined with ceaseless accusations of corruption, greed, self-benefit, out-of-touch priorities and so on, remained a challenge to orderly constitutional government….” Lord Howell, former UK Secretary for Energy.

“WE BELIEVE YOU ARE SMART ENOUGH TO FORM YOUR OWN OPINIONS, AND WE TRY TO GIVE YOU SOME SOURCES TO DEVELOP YOUR OPINIONS.”