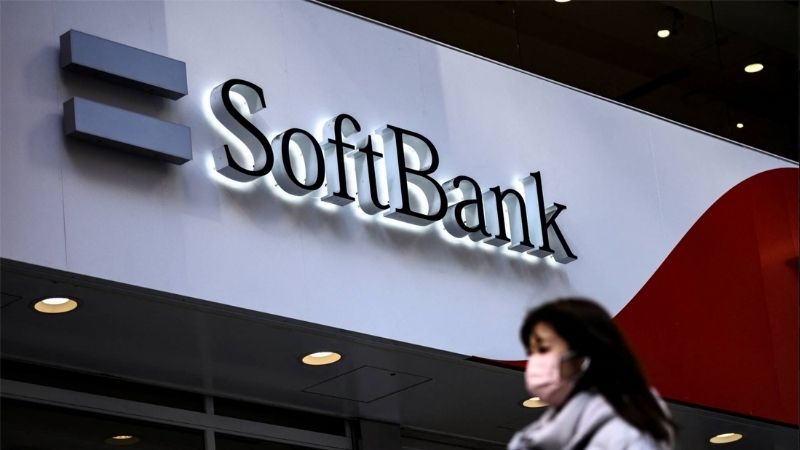 This study will discuss the pricing dynamics of housing across several counties in Michigan’s Upper Peninsula, which have relatively large populations for the UP and feature a significant population of students and tourists.

Covid Vaccination Response in US and Michigan

The United States appears to have the most politicized response to vaccination in the global G7.

Those who are unvaccinated in the United States today self-identify 17% as Democrats and 60% as Republicans. This number fluctuates, but seems to stay constant in this range.

“This is one indicator of how divided we are on so many fronts in the US. What will pull us together as Americans, and can we ever reach a national consensus again on what it means to be an American?”

Some say that the symptoms are less severe than the Delta variant, but still there are some very severe cases. We have heard from a lot of readers urging more friends and neighbors to get vaccinated and to increase masking.

One reader said this: “Mask it or casket.” Evidence does show that vaccinations and boosters seem to lessen the severity of the Omicron variant. No doubt however that Omicron is running around the UP and hitting lots of folks in lots of UP communities.

Both Finlandia University and Northern Michigan University have made announcements recently that their search processes are on schedule and taking shape. New Presidents are expected at both institutions in 2022.

NMU has announced its Presidential Search Committee membership. The list has some very impressive people inside and outside the university who have volunteered to work on this search for a new President.

However several RI readers have noted to us that there is not one representative from the NMU Alumni Association on the Search Committee. Since they are the official voice of NMU alumni, that seemed odd to these readers.

Also it was noted that in the Search Committee category marked Administration, that not one of the members is an alumnus. That also seemed odd to readers, since so many of the administrators at NMU have one or more degrees from NMU. So what is the reason? Who chose the committee members?

With all that said, there are some very talented individuals on the search committee, and they are very committed to NMU. A good sign that we will begin with people prioritizing what they want in the next president of NMU.

Also important for all NMU alumni to remember another piece of good news–President Keri Schuilling is an alumna of NMU and one of the most talented academic administrators in the country.

Also right next to her are NMU alumni Provost Dale Kapala and Vice President Gavin Leach. This is all good news for alumni and Michigan taxpayers that all three are the top leaders guiding the university until a new president is approved by the board of trustees.

Apollo/Lifepoint is asking the state of Michigan to pay for the demolition of its former hospital site in Marquette. Some estimate that cost to be around $20 million to clear the site located on College Avenue and Magnetic Street in the city of Marquette.

Apollo/Lifepoint are both for-profit organizations, and they intend to donate the property to the NMU Foundation ( a not-for-profit corporation) and then take a huge tax deduction–which is all very legal.

A very wise sage whispered to us that if Apollo has the cash to make a $4 BILLION loan to a Japanese company, then maybe they have the cash around to pay for the demolition of their property in Marquette, instead of passing on the cost to taxpayers.

Maybe even use the cash they get from the tax write-off from donating the property to NMU Foundation to help pay for the demolition, said this wise sage. Said he, “why should the Michigan taxpayer pony up their money to pay for this for-profit corporation’s responsibilities?”

UP Prison Population and Reapportionment

Approximately two-percent of the population of the Upper Peninsula, 300,000, are in state prisons (5,400). (Bridge Magazine).

Some downstate legislators are saying that since these prisoners (who cannot vote) are counted for reapportionment purposes where they are imprisoned, that it gives some rural districts unfair advantages in redrawing legislative reapportionment maps.

A state senator introduced a bill that said prisoners would be counted where they lived prior to being imprisoned. The bill went nowhere. It died.

Former Marquette City Manager Bill Vajda is headed to Wyoming. The Governor of Wyoming has appointed Vajda as the Chief Information Officer of the Department of EnterpriseTechnology Services.

Bill Vajda recently served as the Chief Information and Cyber Security for US Department of Interior and two years in the same role for the State of Alaska.

He is also a contributor to Rural Insights offering our readers some very interesting articles that have been very popular with our readers. He has told us that he will be able to keep occasionally writing for us in his new job.

“Let us seek out what contradicts us.” Karl Jaspers