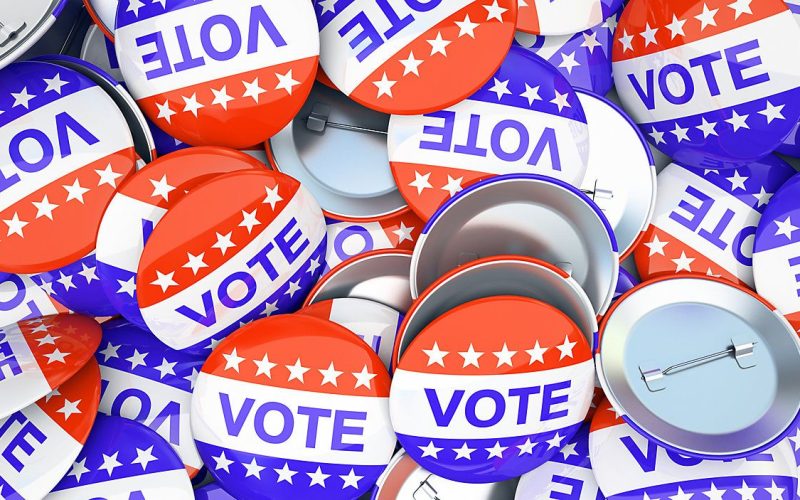 Election Day is upon us. We will all miss the political advertisements, social media ranting and other political fundraising and campaigning won’t we–NOT!!!

However, there are lots of important statewide races going on including the offices of Governor, Attorney General and Secretary of State.  Three ballot issues also on the ballot–all important to the future of Michigan.

Polls are showing the races close and not so close. There is a poll out there for everyone to pick from, whichever one makes you happy. But don’t depend on the polls. In recent years they have not been so accurate or helpful–except to the pollsters pocketbooks. So what to do–vote your heart and your beliefs.

Observers are saying that in the UP they don’t see much change in the State House and Senate. They say we should expect them to stay Republican, except for the House 109th District. Both political parties are claiming they will win the traditionally Democratic seat.

That would surprise most political observers since that seat has been Democratic since the administration of Abraham Lincoln, when Dominic Jacobetti held it. Okay, I may be off by a few years. But you get the drift.

Interestingly enough, both parties are putting late money into this election for the 109th. Do they know something we don’t?

Not heard a lot but it is interesting. Let us now if you hear of any interesting results in these elections.

Good luck to all running for office at the state and local levels in the Upper Peninsula. Thank them when you see them, win or lose, for their willingness to serve.

More importantly don’t forget to vote, if you have not already voted, this Tuesday, November 8th.

Women’s Soccer and Volleyball have had an amazing regular season. They are already champions and rock stars.

Congratulations to the team and the coaches. They have made Wildcats all across the nation proud.

On the men’s football team side of things there is lots of grumbling by alumni, students and others. We have heard from many of them with not so happy thoughts and comments. Some are asking if it is time for a change in coaches. They are getting inpatient out there and beginning to sound off about it all.

Hmmm. Not hearing from the temporary Athletic Director or anyone else in NMU officialdom. Let us know what you think.

From the Edelman Trust Barometer 2022, we have some research that says Midwesterners are more distrustful and suspicious of core American institutions than other parts of the country.

87% of Midwesterners believe businesses should invest in their communities, but less than half believe they actually do.

70%, more than any other region, believe businesses should serve their customers’ and employees’ interests, not just the interest of their investors.

Okay, okay stop yelling at us and at the wind. This is info from the Edelman Trust. No detailed data available that we found on Michigan alone.

“Beware of false knowledge. It is more dangerous than ignorance.” George Bernard Shaw.