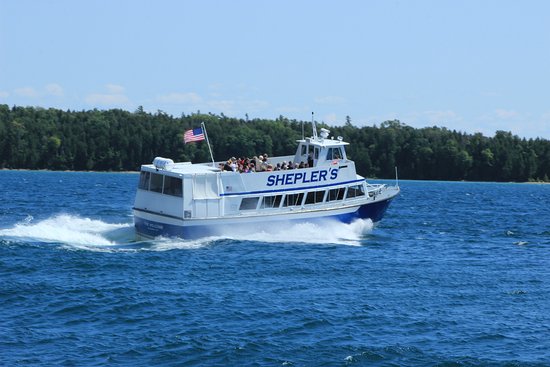 On Wednesday we will be publishing an article by Clay Postlewaite about NMU Veteran Services Coordinator Michael Rutledge and his success story as a veteran in the U.S. Army.

And on Friday we will be publishing an article by Erika Sauter about Dr. Anne C. Miller, the first female doctor in the Upper Peninsula.

National Sunshine Week has come and gone in Michigan. It was last week. Once again the Michigan legislature did not pass any reform bills on the Freedom of Information or Open Meetings Act.

The Upper Peninsula’s Senator Ed McBroom (R) has been a leader in the state’s efforts for more transparency in Michigan. He has joined with Senator Jeremy Moss (D) to make this a bipartisan effort.

McBroom was recently quoted as saying: “Michiganders should not feel they are in the dark when it comes to what the government is working on, which is why voting on legislation to create paths for open communications and government transparency is such a priority.” (mLive).

The package of bills currently before the legislature also includes transparency bills that would require ethics and financial reforms for elected officials.

Michigan nonprofit corporations like the labor and business organizations, United Way, university foundations and other types of non-government organizations are exempt from the Freedom of Information Act and the Open Meetings Act.

Many feel they should also be included in the transparency reform bills before the legislature.

The Highs and Lows of Michigan Weed

Observers tell us that inflation is increasing the cost of consumer products–meat, eggs, and other food products. Fuel has been increasing as we all have seen when we will fill up our automobiles.

However, we hear inflation has not increased the cost of weed in the Upper Peninsula and around the state. Looking for data on this and individual experience. Let us know if you want to share data on either.

For 77 years, the Shepler family has owned and operated the ferry line to Mackinac Island. Thousands of vacationers have used this wonderful ferry to begin their vacations on the island.

The Shepler family used a mergers and acquisitions company named Greenwich Capital Group in Birmingham to handle the sale to a billionaire named David Hoffman of Naples, Florida. He owns the Hoffman Family of Companies that has holdings worldwide, including Europe, China, Latin America and in the United States.

He is the largest real estate owner in Naples, Florida. It is a family-run company.. They say the guest experience will not change and the new owners will keep the name…

The Michigan House of Representatives is hearing more calls for them to investigate former Republican Speaker Lee Chatfield who represented the eastern Upper Peninsula and counties below the bridge.

There is a current criminal probe going on into accusations that Chatfield sexually abused his sister-in-law beginning when she was 15. There are also allegations that he used his political accounts of more than $900,000 to hire family members, legislative staffers for consulting outside of their House of Representatives jobs.

Lansing ethics experts and other political ethics experts are saying that the Chatfield accusations are more reasons for the legislature to toughen up their ethics rules and for there to be more transparency in how legislators use their various political/campaign funds and other nonprofits that they create for political/policy uses.

During last week’s Sunshine Week activities the various ethics and transparency proposals were not considered by the legislature.

More and more voices are calling for the legislature to get these legislative proposals debated, amended and passed.

Next Innovation Around the UP 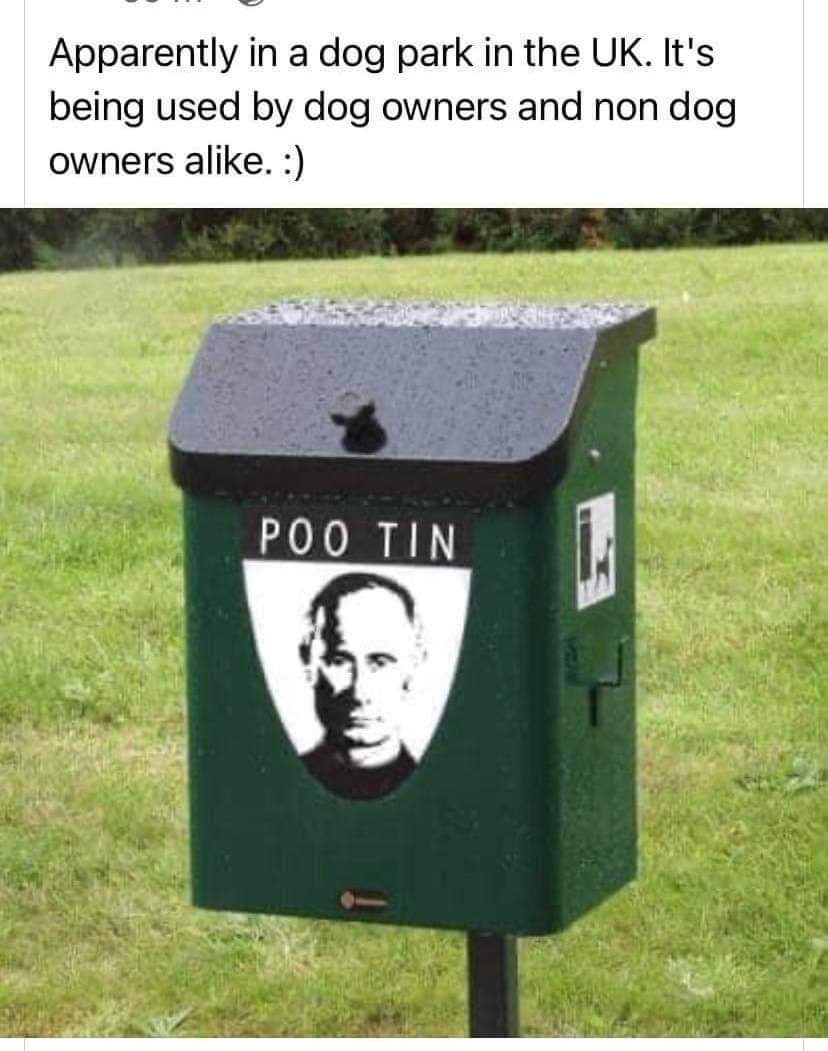 “Never trust anyone whose television is bigger than their bookshelves.” E. Clark.

“Bloodlands”. Timothy Snyder. (About Stalin’s genocide against Ukrainians and Hitler’s total war against the Soviet Union).