Former UP State Rep Case Given to AG, General Election Races in the UP, Higher Education as a Hedge Fund, and From the World Around Us 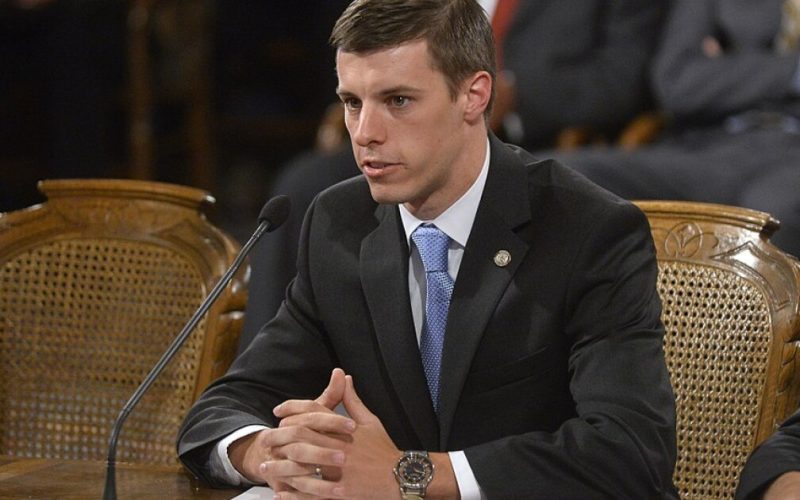 This Wednesday we will be publishing a new episode of The Rural Insights Podcast–this episode features James Haveman, who has a distinguished history of public service, management and volunteer work in Michigan, including several key leadership positions in both public and private Michigan healthcare institutions. Remember that you can subscribe to our podcast on any of the major podcast platforms, and on YouTube.

Former UP State Rep Case Given to AG

The State Police have been investigating allegations that Lee Chatfield sexually assaulted his sister in law while she was a student and he was athletic director at the Northern Christian Academy School owned and operated by his father. There are also unspecified financial allegations against Lee Chatfiled.

Chatfield says according to press reports he had an “affair” with his brother’s wife but it began when she was an adult and denies the rape allegation.

His brother also worked for Representative Chatfield while he was Speaker.

Chatfield was term limited from office in 2020.

The State Police have turned over the records and findings to the Michigan Attorney General for possible prosecution.

General Election Races in the UP

NOVEMBER 8TH. That is a day that is precious to American democracy. A day that all Americans get to exercise their citizenship rights and obligations. Less than a month away.

It is also the day that many of us celebrate as the last day that we get an online fundraising appeal from every candidate in America. Whew. Glad also when the crazy, wild and outlandish stuff from candidate supporters, influencers, etc., on social media will take a breather–hopefully, and let us vote. We are sure they will be back at it on November 9th with no fact-based stuff trying to get ready for the 2024 election. Somebody help us.

Don’t forget that in the Upper Peninsula we have a Congressional race, two state senate races and four state house races. Also scores of local government races, school board races etc. So far we have not heard of any of the angry, confrontational and sometimes violent campaigns we read about in lower Michigan and in other states. Heard of any in the UP, let us know. Our candidates seem to be going about their campaigns the American way–door to door campaigning, local candidate forums, social media, mailers, etc..

Yes, yes we do have candidates on the ballot for Michigan Governor, Attorney General and Secretary of State, as well as candidates for the governing boards of our three largest state universities. Again, no candidate from the UP or from other rural areas. No rural voices there either.

Higher Education as a Hedge Fund

This from Axios: “A handful of ultra rich universities increasingly resemble hedge funds–with nonprofit educational arms attached. The level of inequality in the world of higher education would make a robber baron blush.”

Some higher education observers are writing that at the federal and state levels the government should create a number of public service options for people who do not see themselves serving in the US Military, that would provide tuition assistance or tuition grants for them.

This would enable these folks to not accumulate huge student loans debts and for others would provide a pathway to higher education that neither they nor their families could afford or even dream about. Some examples may be Teach America, Peace Corp, etc..

“Everything can be taken from a man but one thing: the last of human freedoms–to choose one’s attitude in any given set of circumstances.” Victor Frankl.

“Intellectuals are prone to the fatal conceit that man is able to shape the world around him according to his wishes.” FA Batak.