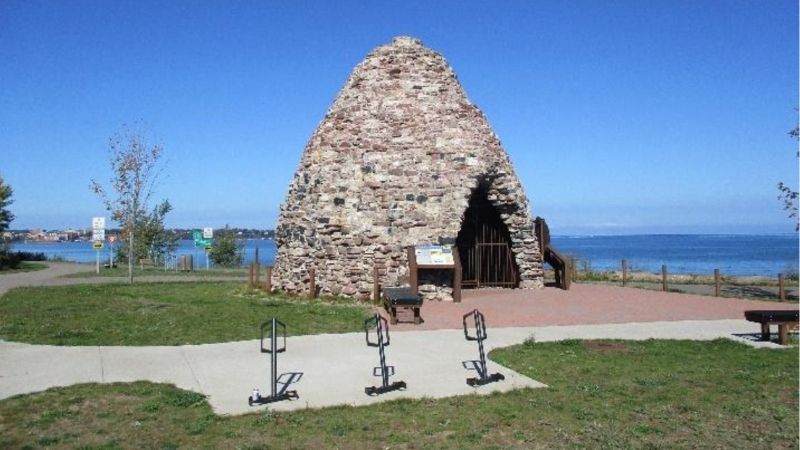 Charcoal kilns are one of the most interesting treasures of rural UP history, remnants of one of its important early industries. There are two prominent restored charcoal kilns in the UP, but how many authentic kilns still exist? Two recent articles answer that question and include photographs of remaining charcoal kilns.

Visitors arriving in Marquette on U.S. 41 from the south are greeted by a large, restored charcoal kiln. From 1874 to 1907, dozens of charcoal kilns operated along that route, very close to the restored kiln, well before the U.S. Highway, and were even touted as a prime tourist attraction.

These charcoal kilns provided fuel to the nearby Carp River iron furnace. Most of the kilns were destroyed in the 1930s when the highway was rerouted. In the summer of 1970, the second-to-last of the still-existing kilns collapsed, and finally, in early 2019 the final kiln also collapsed.

A weathered sign still sits along the highway in front of the Marquette Area Wastewater Treatment Plant describing the long-gone charcoal kilns.

As often happens with lost relics, laments were common once it was too late to save the kiln. The loss struck a nerve in Marquette, and pleas went out to “resurrect our beloved, historic and now-collapsed beehive kiln that stood in Marquette for over 130 years,” and a project was started to “save a piece of Marquette Iron Range’s iconic past.”

That effort produced the restored kiln that replaced the collapsed one. 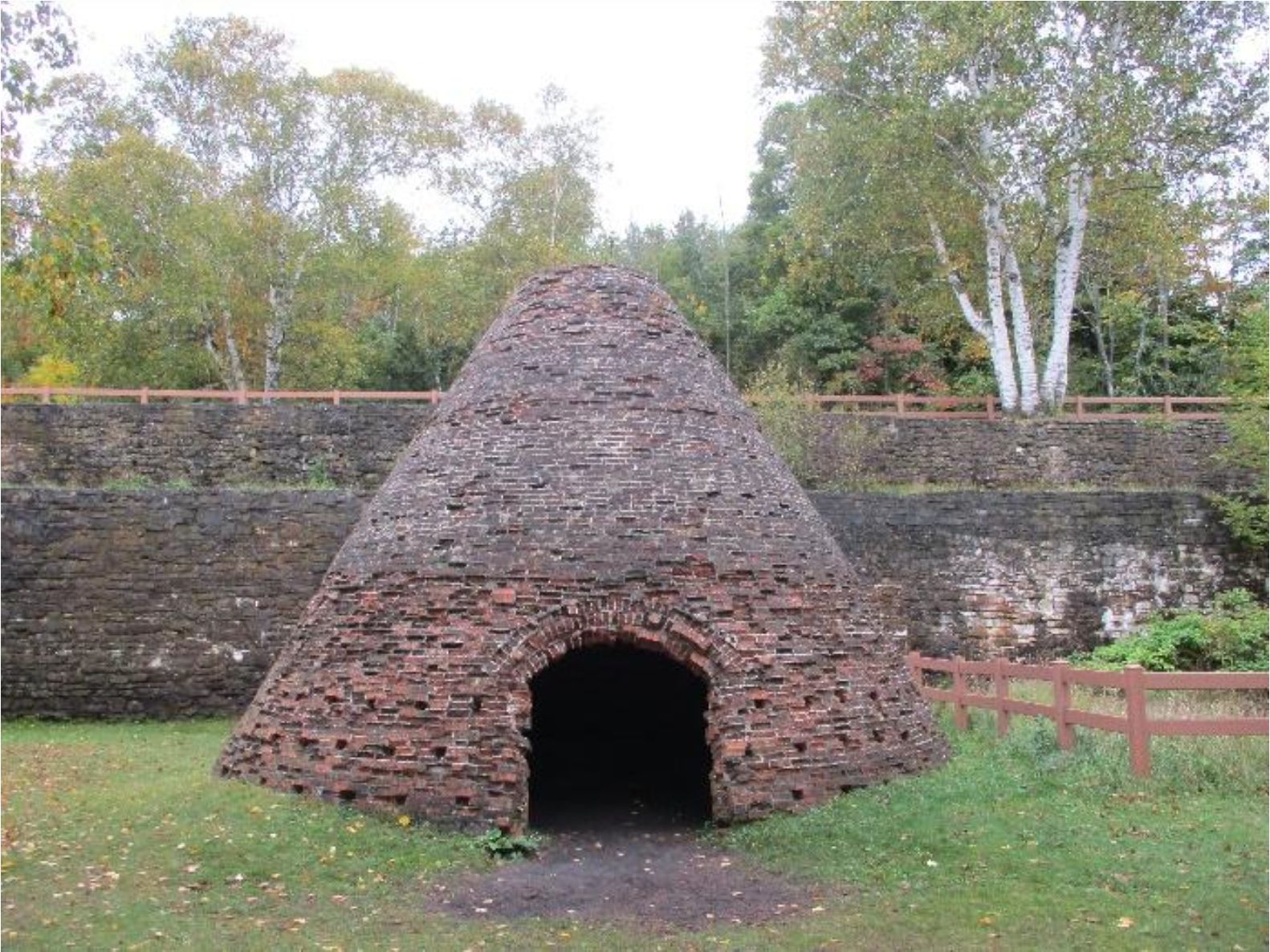 On the Lake Michigan side of the Upper Peninsula is a second restored kiln at Fayette Historic State Park.

Like Marquette, there were early pleas to preserve the Fayette Furnace charcoal kilns as historical artifacts of an important regional industry and possible tourist attraction, and like Marquette, the kilns crumbled into ruins before the need for preservation was heeded.

There is a regular pattern that disassembles weathered charcoal kilns: they first lose their tops, and efforts to repair them from that point commonly fail.

The history summaries iron’s connection to timber: “The greater part of the [iron] ore mined in the Upper Peninsula is shipped in its natural condition, and reduced into iron by the coke and anthracite furnaces of other States. The furnaces of Michigan use charcoal and produce a superior quality of pig metal. They are located near large tracts of hardwood, and depend for their prosperity upon the abundance of that supply of fuel.” 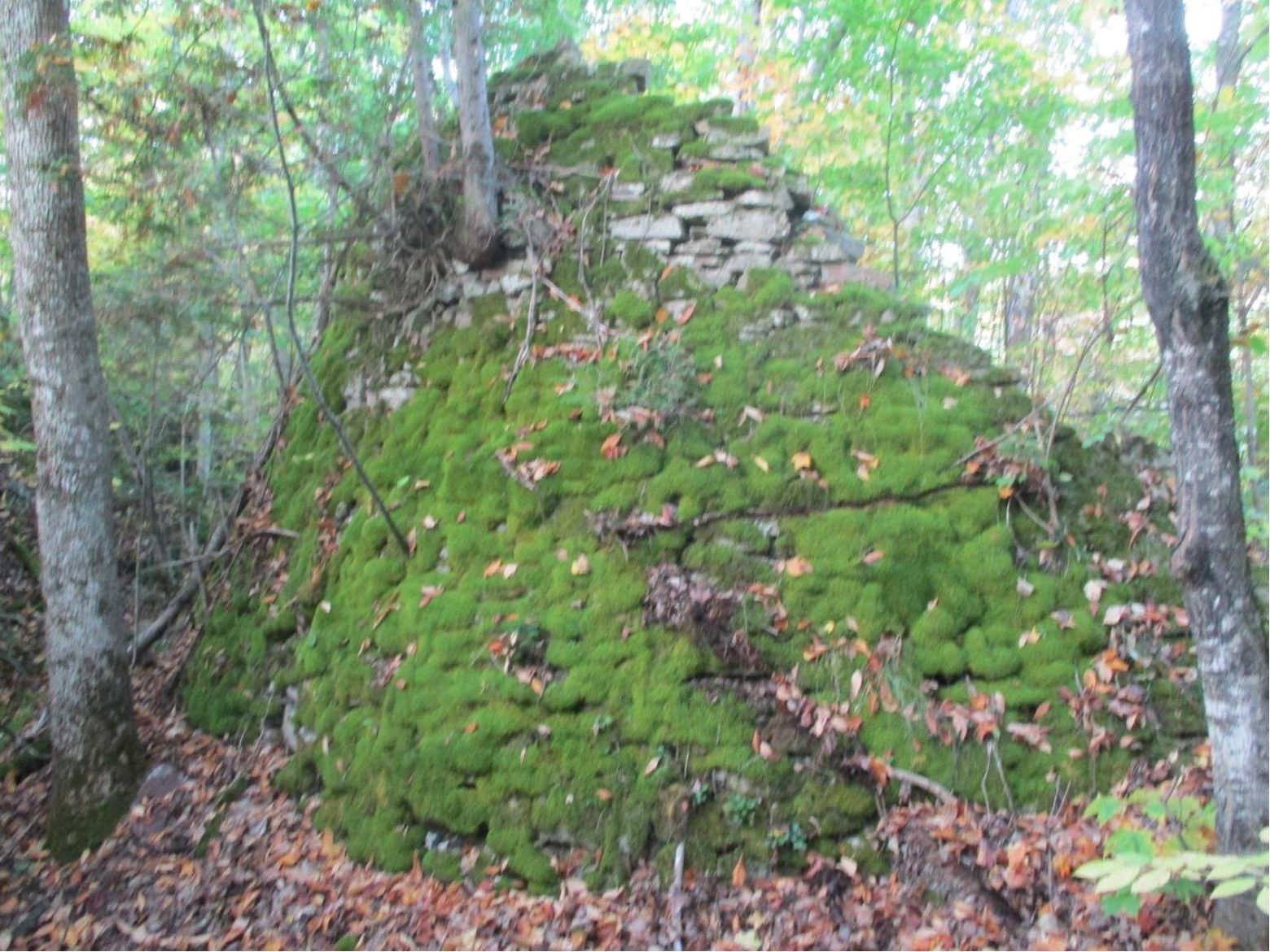 Starting in the 1930s, newspapers published histories of the kilns with pleas to save them: “Preserve Those Old Furnace Kilns,” “Old Kilns Are Relics of Charcoal Industry,” “Charcoal Burners’ Kilns Are Peninsula Attraction,” and “Mud Shanties Needed to Preserve Charcoal Kilns.” The pleas were ignored and only those two restored “beehives” remain for the tourists.

Charcoal burning (or production) was an industry to itself, serving as a complementary industry to the iron smelting industry. There were large companies with dozens of kilns. One of the most prominent “players” was Charles H. Schaffer, the Alger County “Charcoal King,” The charcoal production process, the industry structure and its relation to the iron furnaces, and charcoal kilns were discussed in a 2020 article in the journal Upper Country.

That 2020 article left a pregnant question. How many of the charcoal kilns still exist? What condition are they in? Can any of the remnants still be seen?

A 1978 inventory of the Upper Peninsula’s engineering and industrial sites included most of the best-preserved iron furnace charcoal kiln sites. A second related article in the 2021 Upper Country gives more history of these charcoal kilns and includes detailed descriptions of those inventoried kilns, along with photographs of their condition conditions.

A few of the original charcoal kilns still remain “hidden” in the Upper Peninsula as ghosts of a vanished industry. 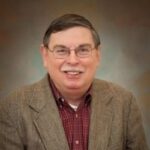 Thomas J. Straka was born and raised in Wisconsin and ended up in South Carolina as a professor emeritus at Clemson University. He is a forestry professor and his interest in trees led to an interest in the charcoal iron industry that depended on wood to make fuel. 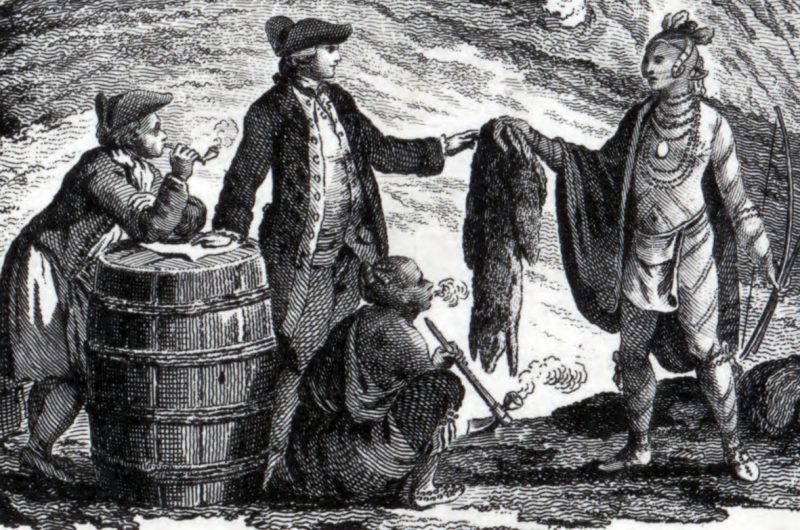 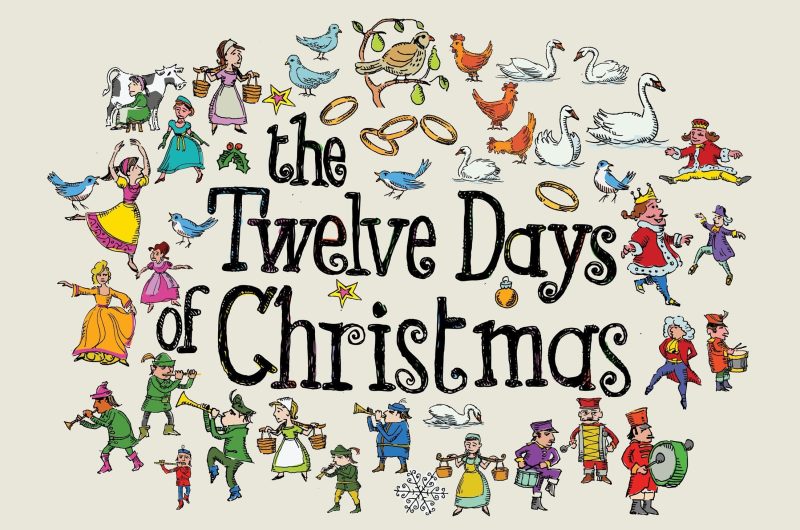