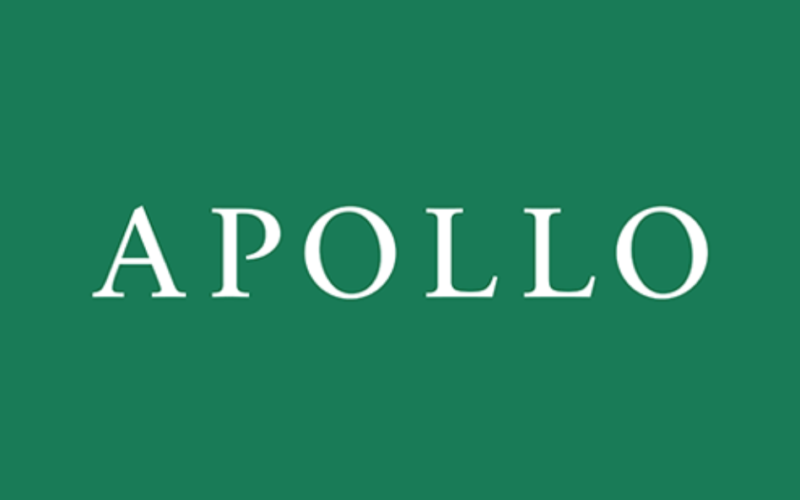 On Wednesday we are releasing a new episode of the Rural Insights Podcast, featuring Marquette Mayor Jenna Smith and City Commissioner Cody Mayer.

In this podcast they discuss challenges currently faced by rural cities like Marquette and their thoughts on where the future is headed for rural cities in the Upper Peninsula.

Be sure to check out either the audio podcast or the video on our YouTube channel on Wednesday!

Worldwide mega-hedge fund Apollo Global Management, who owns Lifepoint Health, who operates UP Health System (whew, that is a mouthful) is negotiating with UP nurses.

The Michigan Nurses Association is leading the negotiations for the nurses. Whisperers tell us that nurse shortages in some of the UP hospitals are already a problem, and they say that unsuccessful negotiations will make things even more difficult.

Others tell us that out-migration continues, with patients having a difficult time getting appointments with doctors. Evidently, some patients are seeking doctors in other communities than their own–and sometimes out of state.

No hard data was available as we write this. Still looking. Rural healthcare continues to be a problem nationally and in the UP.

On a different health care front, Dickinson Hospital in Iron Mountain has announced that it is finalizing an agreement with Marshfield Clinic Health System in Wisconsin. That is a huge deal and a health care services changer in the UP.

Meanwhile in the eastern UP, War Memorial Hospital in Sault Saint Marie is working on finalizing a deal with the University of Michigan Health System. No final word yet, but we are told they are getting closer and closer.

Hopefully all of this will lead to better and more accessible rural health care in the Upper Peninsula.

Finlandia President Phil Johnson has announced that he will be stepping, and the university will begin a search for a new president.

He will stay on board until his replacement is on campus. The Board of Trustees praised him in a statement, noting his many accomplishments.

A little different than the exit of a President at another UP university we all recently read about.

Finlandia’s Board of Trustees will launch a national search for their next president. We will have two presidential searches in the UP going on at the same time.

Some national observers say that an outstanding pool of candidates for new presidents is pretty slim right now.

UP Census Count and Loses in Local State Aid

Losses in population between 2010 and 2020 will result in losses in Constitutional Revenue Sharing in communities throughout the UP. Whisperers in Sault Saint Marie say they lost approximately 800 residents in the recent census.

Furthermore, that may result in the loss of roughly $75,000 in state revenue to the city. They emphasize that this is a very early estimate.

Complicating matters is the fact that census numbers were late, and the state will have to deduct the dollar amount for two fiscal years. That $75,000 could go to $150,000.

This issue gets even more complicated in cities that are university towns.

Due to COVID, many universities sent their students home because they were offering classes online. Many students were not in town while the census was being conducted. That loss was added to the existing population losses.

However, those students eventually returned to the university towns again, using city services, etc., but the census was over and the returning students could not be added to the census.

So Upper Peninsula cities, towns, villages and counties will potentially mean important dollars from the state will be lost. There will not be another census for another ten years.

Whisperers have told us that due to this loss of students during COVID and census-taking, the town of Big Rapids (home of Ferris State) saw a 30% decrease in population–and resulting state aid will be impacted. So downstate communities are also impacted by this.

Local officials are talking with state officials and legislators about a fix for this major problem. They are looking at holding harmless legislation to help communities.

We will keep in touch with Whisperers around the UP and keep you in the loop in the Yoop.

Child Care Spending Worldwide and in the UP

In America during the month of September, 200,000 people left the workforce. One major reason cited is the availability and affordability of child care.

This is not the only reason cited, but it is a major one. Both available and affordable child care in the Upper Peninsula is still a major problem for families. Many UP families say their monthly childcare costs are larger than their mortgage.

Rural Insights has research on this site that gives you child care costs in UP communities. You can find it under the “Research” tab.

Congress and state legislatures are now grappling with this issue. Stay tuned.

By the way, here are some numbers for what some countries spend annually on child care for toddlers:

“The older the fiddle the sweeter the tune.” Old Irish Proverb.

“Perhaps love is like a resting place, a shelter from the storm. It exists to give you comfort, it is there to keep you warm and in those times of trouble when you are most alone, the memory of love will bring you home.” John Denver.

(Brett Stephens, reviewer in New York Times wrote about this book: “It is also a reminder that our universities are failing at the task of educating students in the habits of a free mind. Instead they are becoming islands of illiberal ideology and factories of moral certitude, more often at war with the values of liberal democracy than in their service.”) 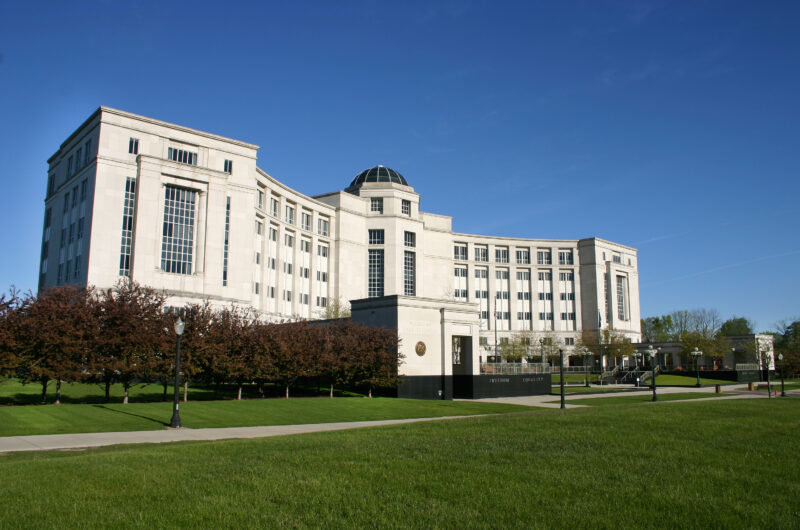