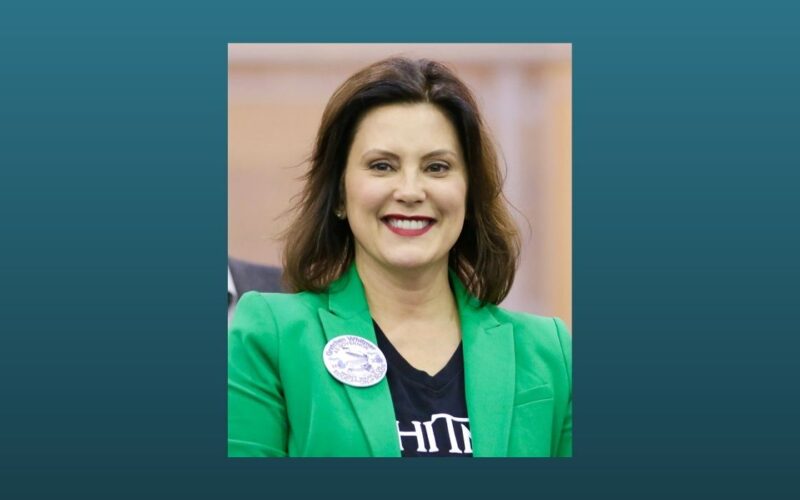 In 2019, Tom Watkins and I authored an op-ed in Michigan Advance entitled “Michigan Needs a ‘Rural Ombudsman.”

This past week Governor Whitmer established a new office called the Office Of Rural Development, and it is right on target with what we suggested in 2019 in our article. We think it is right on target at the right time to help rural communities throughout the state, and especially in the Upper Peninsula.

Equally encouraging is that the Governor announced that Gary McDowell will head the office. Gary is born and raised in the Upper Peninsula, represented our region in the Michigan House of Representatives and is currently the Director of the Michigan Department of Agriculture and Rural Affairs.

He is well equipped to head up this effort. A good way to begin 2021 for all of us who live and work in the Upper Peninsula.

Brian contacted us to tell us about the below article and its potential impact on the Upper Peninsula. He told us that the excerpt comes from Harvard Business Review.

Brian said he thinks it’s a pretty important prediction… ”kind of shifts the traditional economic development model and reinforces the argument for placemaking/high quality places…could also lead to reasons for regional marketing plans as not all placemaking assets are contained in a city such as the Soo region which includes Soo, Canada, our tribal partners, state natural resources/assets etc..”

The article stated that: “States will compete to attract individual talent rather than trying to get companies to relocate. States and cities have historically offered incentives to get companies to relocate to their jurisdictions. The belief being if you can incentivize companies to come, they will bring jobs with them. The new era of remote and hybrid work will evolve this strategy–where an employee lives will be less tied to where their employer is located than ever before.

“Given this breaking of company location and employee location, states and cities will start to use their tax policies to create incentives for individuals to relocate to their jurisdictions rather than giving tax credits solely to large companies to relocate. We are already seeing fledging programs in cities like Topeka, KS and Tulsa, OK where they are offering remote employees up to $15,000 to move there. These jurisdictions will compete for individual employees and their jobs, not just the employer.”

Here is the link for the original full article in Harvard Business Review: https://hbr.org/2021/01/9-trends-that-will-shape-work-in-2021-and-beyond

There are some options to avoid building up huge student loan debt as you prepare to seek higher education and training degrees/certificates.

This week we will be publishing some good information on this topic for high school students and college students. This is one option and we will continue to publish other options to help Upper Peninsula students have increased access to higher education and training and to avoid student debt as much as possible.

Watch for the article soon by Mike Rutledge.

“As we wrote last week, many National Guardsmen from the Upper Peninsula joined with other Guard men and women in deploying to defend our nation’s capitol in Washington, D.C. and our state capitol in Lansing, Michigan.

One of those who deployed was Cody Mayer of Marquette. Cody is a newly-elected member of the Marquette City Commission and a graduate of Northern Michigan University.

If you have family or friends in the Upper Peninsula who deployed to Washington, D.C. or Lansing, Michigan please let us know and will mention them in future editions of Whispers. We would like to pay tribute to them also.

All of the Guard men and women volunteer to defend our nation and to help communities during times of crisis. They all are true patriots and heroes.

We owe them all a big thank you.

Quotes (that make us go hmmm)

“Being powerful is like being a lady. If you have to tell people you are, you aren’t.” late British Prime Minister Margaret Thatcher

“A patriot wants the nation to live up to its ideals, which means asking us to be our best selves. A patriot must be concerned with the real world which is the only place where his country can be loved and sustained. A patriot has universal values, standards by which he judges his nation, always wishing it well and wishing that it would do better.” Tim Snyder.