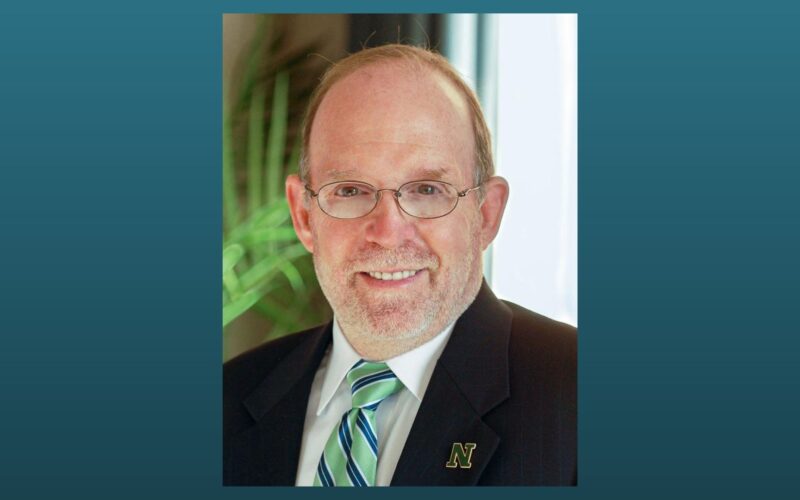 This Week In Rural Insights

On Wednesday we will be featuring a piece by NMU professor Michael Broadway and his son, John Broadway, about the potentially-bleak fate of Pictured Rocks National Lakeshore’s future if the increasing strains from tourism are not adequately addressed.

“This article describes the life cycle of Pictured Rocks National Lakeshore, a notable UP tourist destination, using data from the National Park Service,” they write. Be sure to read this article and let us know your thoughts.

The NMU Board of Trustees voted 8-0 to terminate President Erickson in a special virtual board meeting last Friday, September 24.

It was a rather shocking development and caught many people off guard, though others say they saw it coming.

In a statement after the Board meeting, Board Chair Seavoy said: “The responsibility to hire and, in unfortunate circumstances, terminate the president are among the most important duties of a university board, and we did not arrive at this decision lightly.

“It was Vice Chair Young’s and my intention to come to terms on an agreement that would have allowed Dr. Erickson to voluntarily step down by the end of 2021. Regrettably, we were unable to reach such an agreement after several weeks of negotiation.

“Therefore, we determined that termination would be in the best interest of the university.”

Vice Presidents Keri Schilling and Gavin Leach were told by the board to assist with the immediate transition. Both of them are NMU alumni and are widely respected and connected on campus.

The Board of Trustees will consider an interim president appointment at its regularly scheduled meeting next week.

Rumors are being whispered that there may be a couple other high-level administrators exiting the stage. Rumors, not confirmed facts.

Remember that this column is titled Whispers, Noise and Rumors. Always lots of hand wringing, rumors, worries and positioning on campuses after the exit of a president who is terminated or retires.

Are you still shaking hands in this COVID era as a greeting to other people? Or do you do fist bumps, elbow taps, etc?

How have you changed your greetings to people these days? Let us know.

Seventeen Michigan cities have a local income tax. None in the Upper Peninsula. Michigan law allows cities to tax residents 1% and non-city residents 0.5%. Lots of other provisions around this tax before it is established.

Driving On The Seney Stretch

This week we drove east from Marquette. Lots of color change to see already. Been doing that drive for a looooong time.

Just east of Shingleton on the north side of the Seney Stretch is a sign that says “The 4 F Camp.” For decades, I have been wondering what that is all about.

Does the name have to do with the military draft status of the 1960s? Is it a camp owned by four brothers and sisters all whose first name or last name begins with F?

Any ideas? I have seen it for 50 years and just thought about it again as I passed it on this trip. Could it be that the 4F was formerly a 4H? Can anyone solve this mystery?

The good news is that Andy’s Bar in Seney survived the COVID shutdowns, and so did the Cut River Inn on Highway 2.

Child Care Tax Credit Impact Felt In UP And Across Nation

We have seen a reduction of more than 50% in child poverty due to this tax credit, according to knowledgeable tax policy and poverty leaders.

This has had a major impact throughout the Upper Peninsula as well. Child care costs and availability is a big problem in many of our communities.

You can take a look at the average costs by county of child care per child on our website here.

“The Authority of the Courts and the Peril Of Politics.” Justice Stephen Breyer.

“There is no love, only proof of love.” Former French Ambassador to the U.S. Araud.

“Nothing is so strong as gentleness, nothing so gentle as real strength.” St. Francis de Sales.