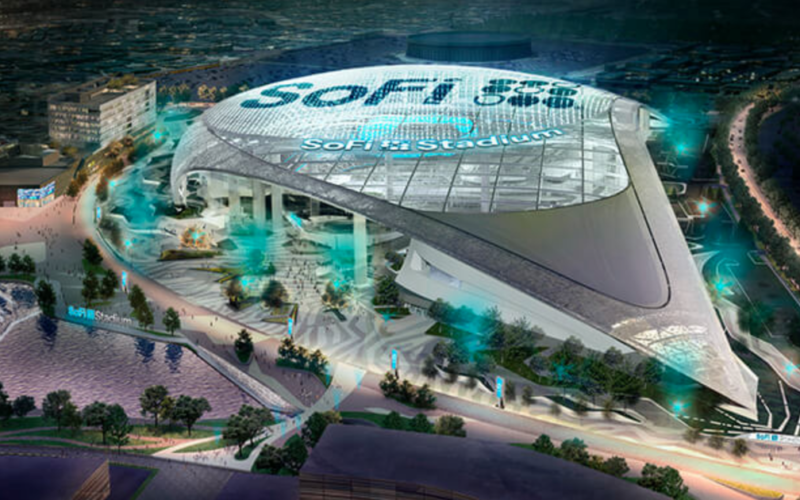 This week we will feature another article by Michael Broadway and his team of student researchers about what is going on in Keweenaw County. Also in coming weeks will be a podcast with the Keweenaw County EDA Director.

We continue to grow every day. We are pleased that we hear from our thousands of readers about our information, articles, podcasts, research and other material. Help us grow–tell your friends and colleagues to check us out–citizen journalism at its best.

The Marquette Commission held a public hearing to hear from Northern Michigan University about their proposal to develop the old hospital site. NMU and citizens testified. Most observers felt it was a very positive session. The City Commission said they would require a written commitment and legally binding agreement on building of affordable housing from NMU before they would approve any Brownfield money or other city required commitments. NMU President Kerri Schuilling attended the hearing.

Keith Hammond was the senior project manager for the construction of the SoFi Stadium in Inglewood, California, the site of this year’s Super Bowl.

He has participated in huge, multi million/billion dollar projects around the United States. Impressive credentials. He has served on the Dickinson County Healthcare System. He is an alumnus of Northern Michigan University where he earned a Master in Public Administration.

Former UP Legislator Sex and Money Scandal Continues to Expand

Lee Chatfield represented the eastern Upper Peninsula and some counties in northern Michigan before he was term-limited out of office in 2020. The youngest person ever to serve as the House Speaker in Michigan. He was often mentioned as a successor to US Congressman Bergman when he retired. He was a star in state Republican politics.

This past week the State Police used a search warrant to attempt to seize records, materials and computers from the home of his brother Aaron Chatfield, whose wife has accused Lee Chatfield of sexual assault beginning when she was 15. Former Speaker Lee Chatfield has said the relationship was consensual. All is ending up in court.

State Police also executed search warrants at the home of Chatfields former Chief of StaffRob Minard. Besides Minard’s state legislative salary as a Chief of Staff, it is alleged that he was paid for consulting on Chatfield’s political efforts over $490,000 over a three year period. The money was paid from Chatfield’s PAC.

The Michigan Attorney General and the State Police are involved in this investigation. All will be heard in Michigan State Courts.

Do you think there is a movie going to come out of all this–sex, money, search warrants, affairs, etc., etc.. The last big time movie about a UP story was Anatomy of a Murder. It went on to win an Academy Award. Is there another one in the works here? Any potential screenwriters and directors in the UP looking at this? I doubt it, but you never know.

They were one of five finalists competing for the 2022 Clarke Historic Newspaper Digitization Grant. The grant would cover converting about ten years of the Menominee County Journal from microfilm to a full access digital format, would be available online. The winner will be determined a public vote on Twitter–tweet #DigMenominee during the week of February 21-28. Everyone can vote. A wonderful public service to citizens.

For more info contact the Menominee library at 906-753-6923 or menomineecountylibrary.org. (Hat Tip–Director Winnicki).

“If a political party does not have its foundation in the determination to advance a cause that is right and that is moral, then it is not a political party; it is merely a conspiracy to seize power.” President Dwight Eisenhower. 1956.

“The refusal to take sides on great moral issues is itself a decision. It is a silent acquiescence to evil. The tragedy of our time is that those who still believe in honesty lack the fire and conviction, while those who believe in dishonesty are full of passionate conviction.” Bishop Fulton Sheen.

If so, please forward it to your friends, and let them know they can sign up here.