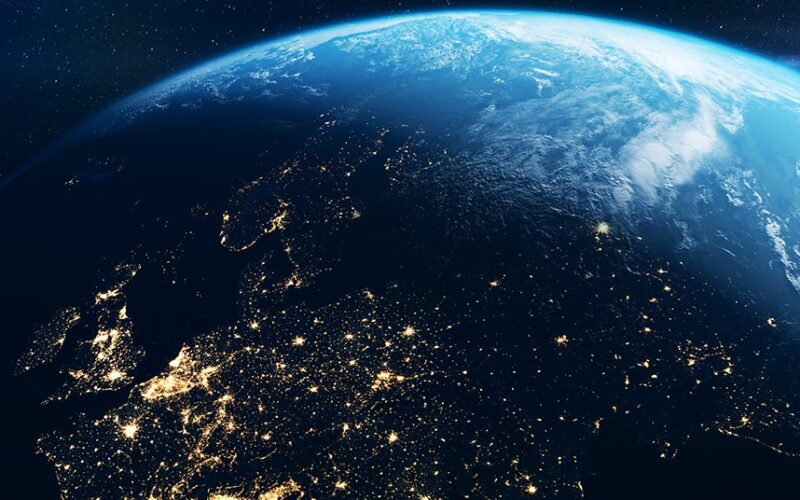 Correction: An earlier edition of this article mistakingly said the Senate is not in the US Constitution. We’ve updated this to say filibuster. We apologize for any confusion.

Watch for this article on Wednesday morning!

Our nation’s capital seems to be in gridlock. Day after day we seem to read more about what is not getting done than what is getting done. One pundit recently pointed out that the filibuster is not in the US Constitution–anywhere. It is a creation of the Senate. In fact this pundit said the filibuster’s modern abuses realize the founder’s greatest fears.

Edelman’s 2022 global “Trust Barometer” surveyed 35,000 respondents in 28 countries. It reports that “A majority of people globally believe journalists (67%), government leaders (66%) and business executives (63%) are purposely trying to mislead people by saying things they know are false or gross exaggerations.”

“Around the world, people fear the media is becoming more sensational for commercial gain and that government leaders continue to exploit division for political gain.”

So what do we think around the Upper Peninsula? Let us know what you think.

What the people of the UP have done better than many other regions is we listen and learn from each other and from community to community.

We can listen, learn and lead from listening to each other and then telling government leaders what we think, what we want and how they should do it.

Should we set up small community forums, sessions to do the above, to talk and listen to each other? We could make the UP a national example on how to solve some of America’s divisions. Listen and learn days in the UP. America–take a look.

Luce County and the US Census

The Editor of the Newberry News, Carol Stiffler, contacted us recently. She wrote this to us: “Regarding Luce County’s 2020 census numbers as reported by the US Census Bureau. The figure is incorrect. I was able to dig up something that the Michigan Bureau of Labor and Statistics confirmed: The Newberry Correctional Facility population was included in the 2010 census but incorrectly omitted from the 2020 census. That resulted in a 1,110 person drop in Pentland Township of Luce County, where prisoners reside. Without the loss of the prison (adding back the 1,084 inmates who were housed at the facility on April 5, 2020) Luce County’s population dropped to only 6,423, a decrease of 3.1%. At the moment, inmates are counted in the area where they are being incarcerated–though I know that is likely to change.”

You can read her entire story here: http://mynewberrynews.com/features/luce-county-lost3-in-2020-census/.

Mike Rutledge, NMU’s Veteran Services Director, and various veteran organizations are organizing a civil war tombstone cleanup in Marquette cemeteries this spring. Mike Rutledge says: “There are numerous Civil War veteran graves in both cemeteries, and families have long ago moved on, and many of the tombstones are very weathered. There are some easy ways to clean up the stones and make them visible, and honor these veterans from long ago.”

If you know of other efforts like this somewhere else in the Upper Peninsula let us know. We would love to let our readers know about it.

By the way, Mike is a veteran and very dedicated to helping veterans of today and honoring veterans of the past. He is a very good guy and you will enjoy working with him.

If you want to help with this important project you can contact Mike Rutledge at mrutledg@nmu.edu.

“The secret to living well and longer is: eat less, walk double, laugh triple and love without measure.” Tibetan proverb.

“There is a higher court than the courts of justice and that is the court of conscience. It supersedes all other courts.” Mahatma Gandhi.