This Week in RI

On Wednesday we will be publishing a fascinating article by Hunter Laing, Assistant Research Librarian at the Marquette Regional History Center about the “Festival of Struggle” that took place in Marquette County in 1932. Not much has been published about this three-day celebration of socialism in the UP, but Hunter uncovers what the festival was all about in this article.

MTU and LSSU have had recent appointments by the Governor. NMU is waiting for three new Board members to be appointed. Two of the NMU appointees are Republican appointees, and odds are they will not be reappointed (and maybe don’t want to be reappointed).

The third member has been elected to the Michigan House of Representatives and by law one cannot serve in two branches of government at the same time. So the Governor has three appointments yet to be made at NMU.

It was pointed out to us that when the Democrats and Republicans meet to nominate people to run for the Boards of the University of Michigan and Michigan State University they only nominate alumni of those institutions (although this year, one member at MSU appointed to fill a vacancy was not an alumnus but had a strong history with MSU).

Why are there not alumni from other state universities on the governing boards of U of M and MSU? Interesting question. (Note: Wayne State Board is also elected by voters like U of M and MSU).

New State Legislators in the UP and Statewide Begin Their Service

The newly-elected, Democratically-controlled Michigan House of Representatives and Michigan Senate have begun their service.  Committee appointments have been made and discussion of new agendas has begun.

Last week we wrote that with the resignation of Gary McDowell as the Director of Agriculture there was only one cabinet member left in the Whitmer cabinet. We were wrong and apologize for the error.

Effective January 1, 2023 there is another cabinet member from the UP joining the Governor’s cabinet: Director of the Michigan Department Of Military and Veterans Affairs and Adjutant General Paul D. Rogers.

The Calumet native is an alumnus of Michigan Tech and holds a PhD degree from MTU, in addition to an MTU undergraduate degree in mechanical engineering. (Hat tip to Thomas Perry).

While he is not a Whitmer Cabinet member, we should not forget that the Governor’s Director of Upper Peninsula Affairs is a UP native, Jeremy Hosking. He is a Palmer native. He holds two degrees from Northern Michigan University. His office is in Marquette.

In 2022, only 41.6% of Michigan students demonstrated proficiency in 3rd grade reading. (MDE)

The drug fentanyl is the number-one cause of death for Americans 18-49 years old. 200 Americans die every day from the drug.

“These are my principles, and if you do not like them…well I have others.” Groucho Marx.

“Politics, divorced from conscience is fatal to the American experiment in liberty under law.” John Mecham.

“Masters of Empire, Great Lakes Indians and the Making of America.” Michael McDowell.

“WE BELIEVE YOU ARE SMART ENOUGH TO FORM YOUR OWN OPINIONS, AND WE TRY TO GIVE YOU SOME SOURCES TO DEVELOP YOUR OPINIONS.” 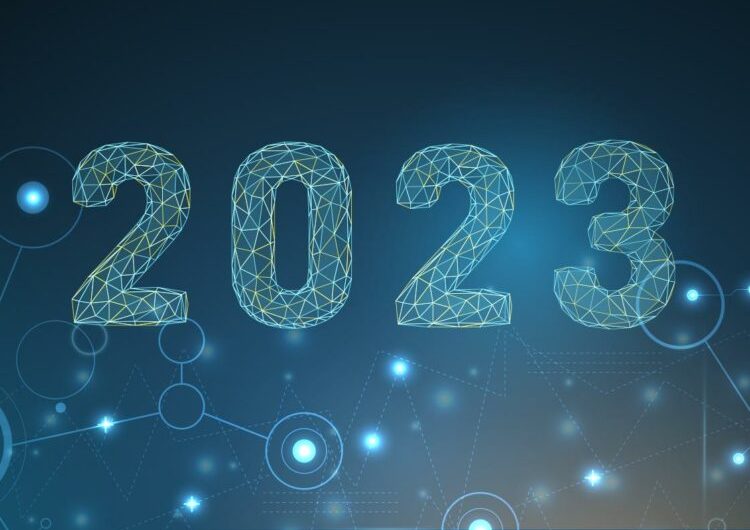 Welcome to 2023, a UP Leader Retires, 2022 Election for Governor and Abortion, and Urban Control of State Board of Education

Welcome to 2023, a UP Leader Retires, 2022 Election for Governor and Abortion, and Urban