UP School Debates Showing LGBT Flag, Ketchup on Pasties in Trouble, From the World Around Us, and Taxes Missed 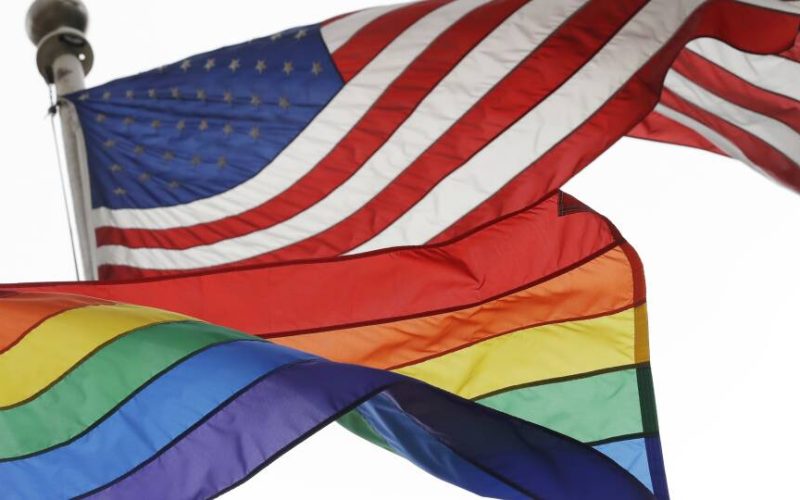 Tomorrow we will be sharing the latest article by Michael and John Broadway, which highlights the price premium on food in rural areas like the Upper Peninsula, and how dollar stores have likely exacerbated this issue.

UP School Debates Flag At Schools

The Gwinn Schools in the central Upper Peninsula has ordered the LGBT Pride flag removed and prohibited it from being displayed on school grounds. The flag was ordered removed, according to press reports, by the K-12 school system Superintendent. The school and community are now debating this issue.

We are hearing that this issue has been debated in other UP school districts but more quietly. Not sure how many districts ban the Pride flag or other flags from organizations or movements. What’s happening in your district?

Pasties with Ketchup in Trouble

Prices are rising for tomatoes next year (as well as for onions and garlic). No ketchup could be a national crisis for those of you who put it on pasties, hamburgers, eggs, etc. The reason? “The southwest is gripped by its worst mega drought since the Dark Ages. The past 22 years rank as the driest period for the region since at least 800 A.D. (Axios, 10.16.22)

So ketchup on pasty lovers: will you switch to mustard, gravy or mayo? What’s your preference?

This time from Lansing, our state Capital. The first woman elected to the Michigan House was in 1924. She was from the Upper Peninsula.  Her name was Cora Anderson and was a member of the Keweenaw Bay Ojibwa community. She worked on education, poverty and other issues during her tenure.

Are there buildings in the UP named after her? She seems like someone who is very deserving of more recognition in her home region, not to mention statewide. Let us know.

Maybe one of the UP universities or colleges should start the process with naming a building in her honor, or how about naming one of the University Schools/Department of Education after her?

Do you pay your taxes every year to the federal, state and local governments? Most Americans pay a required amount and know that what they pay will go for the services that they as citizens want from the government. Well maybe not always, but certainly most of the time.

Some may believe that taxes are too high or too low or that the government should provide services more efficiently, but they pay every year.

According to a recent report, over $600 BILLION in unpaid taxes is not in our government coffers, with the wealthiest 1% responsible for a third of that number. (Galloway Reports).

“Learn from the mistakes of others. You can never live long enough to make them all yourself.” Groucho Marx.

Book Recommendations By Our Readers

“Night of the Assassins: The Untold Story of Hitler’s Plot to Kill FDR, Churchill, and Stalin. Howard Blum. 2020.