David Haynes sits down with Dirk Wierenga, director of Route 2 Elsewhere, a documentary which “tells the story of challenges that face rural America communities adapting to a changing economy, from the Upper Peninsula of Michigan to Montana” and his colleague Paul Sturgul who helped promote the film.

In this episode, David talks with Dirk and Paul about the documentary, their backgrounds, and aspects of rural culture and rural living as it pertains to the Upper Peninsula. 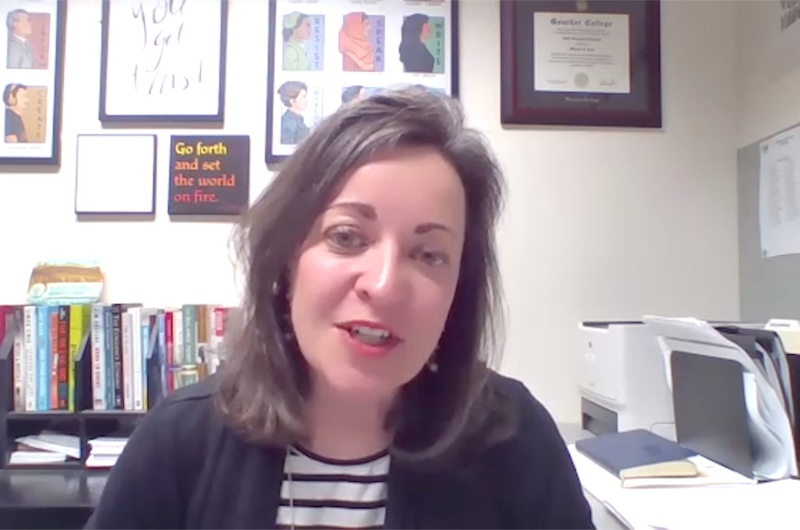 ﻿﻿ David Haynes sits down with Gina Thorsen, President and Co-Owner of Stormy Kromer, one…