Vietnam Veterans Day, Moms for Liberty, Subcommittee Formed for MGH Property, and Facts From the World Around Us 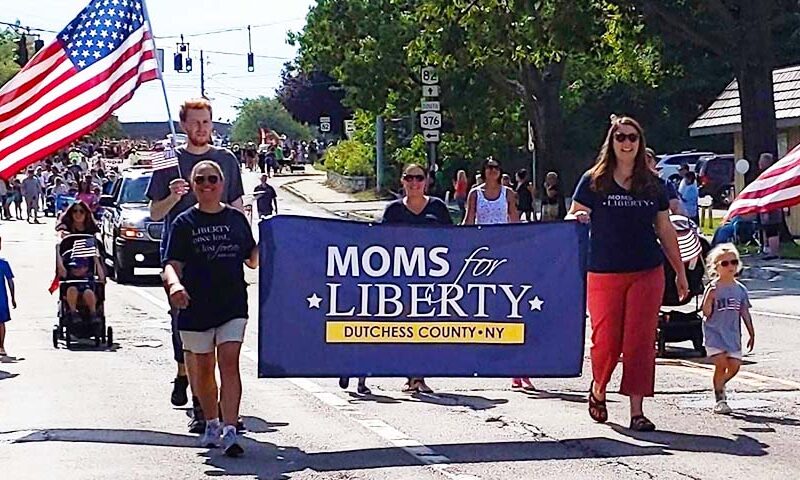 On Wednesday we’ll be publishing a new research paper by NMU professor and Rural Insights contributor Michael Broadway and NMU student and research assistant Joslin Brown. The paper looks at the population changes in the Upper Peninsula amidst the Covid pandemic, using data from the Michigan Department of Health and Human Services and the IRS.

Tuesday, March 29th is Vietnam Veterans Day. America lost over 58,000 men and women in the years of that war.

Many of them were from the Upper Peninsula. They made the ultimate sacrifice for their nation. Remember them tomorrow and everyday and think about their sacrifice and their families who will never see them again.

Also remember those men and women who came home from service in the Vietnam War and the services they may need now from their nation. Ask your lawmakers what the state and/or federal government are doing for them.

Moms for Liberty–Nationally and in the Upper Peninsula

You might have seen the national media coverage of a national organization called Moms for Liberty. They organize locally to get moms and others involved in the curriculum in the local schools and in what books are in the school library.

They are also concerned about what books children are being read to in the classroom. Many of these parents were initially concerned with the Critical Race Theory issue that got lots of national coverage.

We have heard from some Upper Peninsula moms about what they’re doing in their local school districts across the peninsula. Some are very concerned about CRT being taught or about classroom materials being used that they don’t want their children learning from.

We did not get any concrete examples or any specific examples of books they want removed. My quick review around the peninsula did not identify one school where the CRT is being used in a school district. In fact, many of the educators said they could not even clearly define it, much less use it in their classroom. So we are interested in what you know.

What is going on in your local school district? Are the Moms for Liberty group or other similar organization organized in your UP school district? Are books being removed from school libraries and are parents demanding involvement in curriculum design for their schools where you live?

What is Your Definition of Liberty?

Speaking of liberty, we would be interested in hearing from our readers about their definition of liberty in the American context. Send us your thoughts and we will use some of them.

Others have written liberty means a government based on law and that without law one cannot have liberty.

So what words or concepts would you include in your definition of liberty?

The Marquette City Commission continues their efforts to work with the issues related to the future development of the former site of Marquette General Hospital.

Many local governments in the Upper Peninsula are attempting to deal with the availability of affordable housing in their communities. It is a difficult task and takes a lot of time and thought by many dedicated and smart elected local officials and those appointed to run our communities.

Rural Insights and others have called for the city to appoint a committee to focus on these issues in Marquette. They have appointed a committee to work with Northern Michigan University and Lifepoint to get this project done in a way that is good for the citizens of the city of Marquette and includes affordable and accessible housing.

Another good thing about this committee is that it assures that people elected by the citizens of Marquette will be monitoring and supervising the future of this project.

The World Around Us And Some Facts to Think About

“I’d rather be governed by the first 2,000 people in the telephone directory than by the Harvard University faculty.” William F. Buckley.

“You can mediate, but cannot mediate between good and evil.” Volodymyr Zelensky. March 20, 2022.

“War on the Run: The Epic Story of Robert Rogers and the Conquest of America’s First Frontier”. John F. Ross. (Hat tip to Carl Nurmi who sent this book and comment: “…Rogers was made commandant of Fort Michilimackinac for 2 years after the French and Indian Wars.” A UP connection in this book.) Thanks to Carl for this recommendation.

Send us your recommendations and thoughts on books you would like to suggest to our readers.

Rural Insights connects policy, information, news and culture to raise topics and stories/information you might have not seen or overlooked. We bring you original writing from Rural Insights and other researchers, change makers, and storytellers, as well as our latest research and analysis