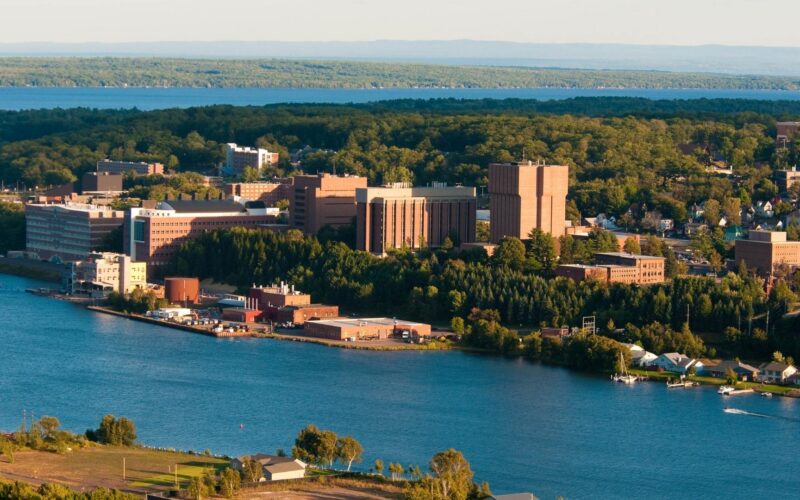 The 2020 census provided a sobering reminder of the demographic challenges confronting the Upper Peninsula as its population continued its long decline.

Between 2010 and 2020, the population continued to decrease as the number of newcomers failed to offset losses from outmigration and a slowing birth rate. During that time, only Houghton County gained population (733 persons), while Marquette County shrank by 1,060 residents.

There are notable similarities between these two most populous UP counties: both have a mining legacy, each is home to a medium-sized state university, and each serves as a regional center.

This article uses US Census and Bureau of Labor Statistics data to understand the role of Universities in shaping the demographic and economic fortunes of each county during the 2010-20 period.

To understand population growth, we must look at population structure. The more young people a place has, the more likely the population will grow.

In 2019, approximately 45% of Houghton County’s population was between the ages of 15 and 44, while the equivalent figure for Marquette was 41%. Houghton also has a lower proportion of people over the age of 65 than Marquette–17% versus 18.4%.

These differences are encapsulated in the median age (the median represents the midpoint) of each county: Houghton’s is 33 and Marquette’s is 39.1. In short, Houghton has a younger population than Marquette, a difference that is reflected in the number of births and deaths in each county.

As a result, Houghton has a higher proportion of foreign-born citizens than Marquette, 4.5% versus 1.8%. Of the estimated 1,813 foreign born residents in Houghton County in 2019, 51% entered the US after 2010; by contrast, the equivalent figures for Marquette are 1,775 and 16%, respectively.

These are significant differences, since immigrants are typically young people and have a higher fertility rate than native born citizens.

The influence of universities to generate new jobs can be seen, in part, by the wage gains that each county experienced during the 2010-2019 period (because of Covid’s impact on employment, 2020 was not included).

According to the Bureau of Labor Statistics, total annual wages in Marquette were up 16 percent, while Houghton’s increase was 24% (Table 1). Houghton’s gain is particularly notable since 1,050 fewer people were employed in the county in 2019 than in 2010; Marquette’s employment drop during the same period was 190.

Despite fewer people employed in both counties, there was little difference in unemployment rates between them–Houghton County’s 2019 rate was 5.4%, while Marquette’ was 5.7%. Marquette’s annual average pay rose by 17% and Houghton’s by 36% (Table 2) which narrowed the pay gap between the two counties.

Marquette County’s weaker performance is largely attributable to the Empire Mine’s closure in 2016, and the related loss of over 300 jobs in the mining and natural resources sector that paid an annual average of $91,613. At the same time, Houghton’s gains in total wages and annual pay, despite an 8.5% drop in total employment, indicates the creation of a number of high paying jobs in an emerging tech sector.

According to the Michigan Tech Enterprise Corporation SmartZone–a partnership between the University and a statewide program facilitating technology commercialization–its entrepreneurial services have led to the creation of over 800 high-tech jobs in Houghton County.

Between 2010 and 2019, employment in the professional and business services category (e.g. engineering and software firms) in Houghton County increased by 42%. These companies often hire Tech graduates, which helps retain young people in the area.

Marquette and Houghton counties are about 100 miles apart, but they appear to be headed in different directions.

Houghton has a younger, growing and more diverse population than Marquette and is reaping benefits from Michigan Tech’s entrepreneurial efforts. The University’s efforts to spin off high tech companies from ongoing research in conjunction with SmartZone services have led to the creation of local jobs and offers a blueprint for future economic development.

These new jobs are the result of decisions made years ago by Michigan Tech’s senior leadership to promote an entrepreneurial culture and emphasize STEM research. For this model to be applied to Northern Michigan University (NMU) it will require a new vision for the University and a specific research focus, with the understanding that the payoff, in the form of new jobs, will take time.

As NMU searches for a new president, it will be interesting to see if any consideration will be given to the role of the University in promoting local economic development.

NMU’s leadership would do well to heed Kevin Costner’s wisdom in Field of Dreams: “If you build it, they will come.” 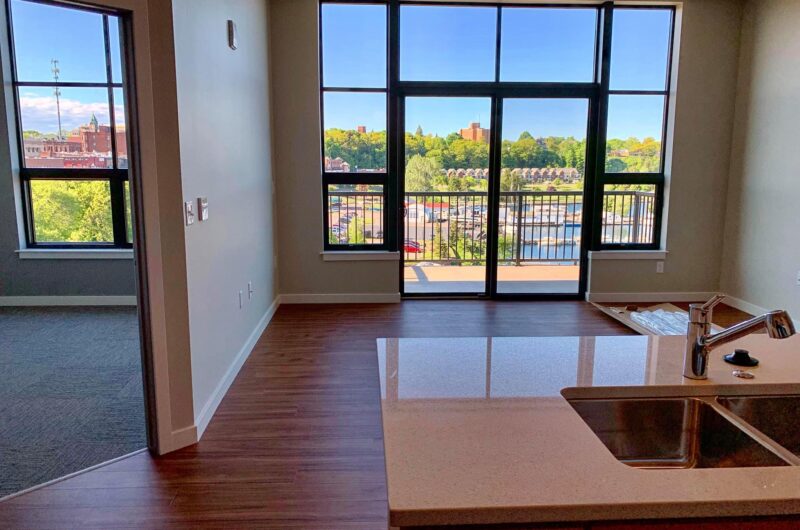 Bill Vajda gives his thoughts on affordable housing in the City of Marquette, and in 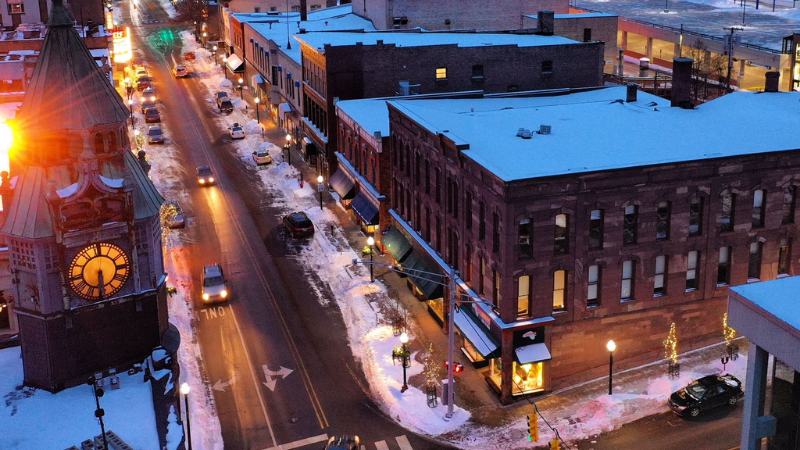 Main Streets Across the Upper Peninsula: An Assessment

How do four different Upper Peninsula main streets compare as markers of economic vitality? We 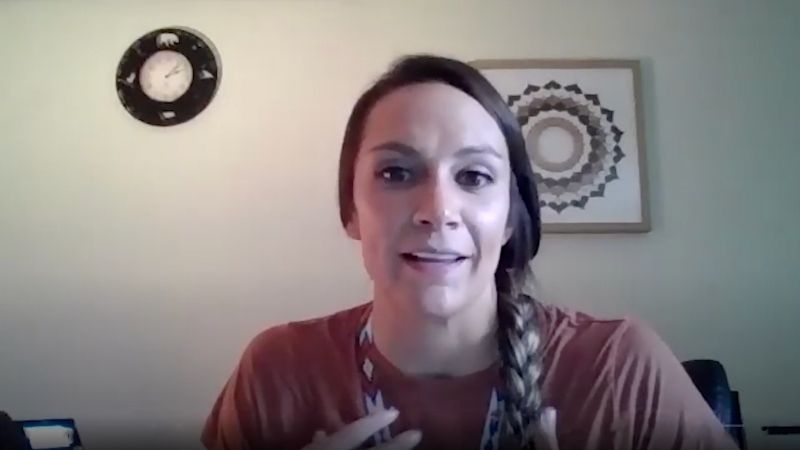 A Conversation With Brigitte LaPointe, CEO of the Keweenaw Bay Indian Community

In the latest episode of the Rural Insights Podcast, David Haynes sits down with Brigitte