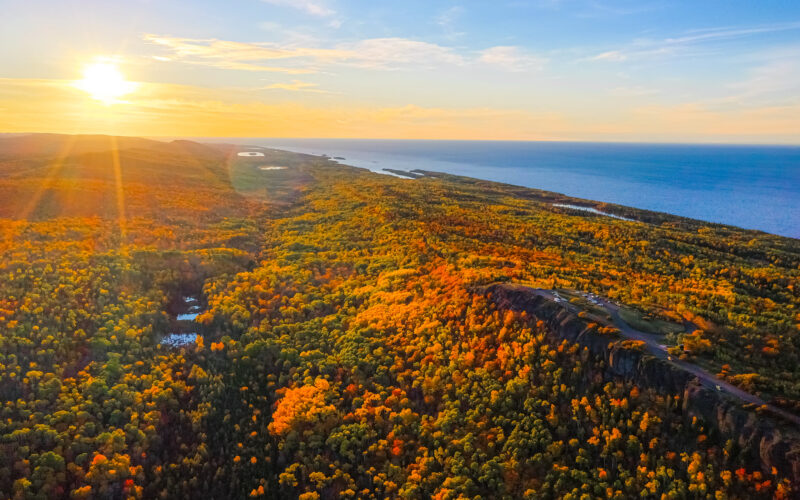 Like many people, I did not recognize the special nature of the place I grew up, until I had grown up.

The farther I got from the Upper Peninsula (and I have gone quite far) the more I came to appreciate it. Growing up in Marquette provided me the proverbial benefits of life in small-town America and gave me a point of reference for my 30-year career representing America overseas.

Diplomats are routinely asked, “where are you from?”

The first answer is “America,” which is often sufficient. What “America” conjures up for foreigners is hard to say, but it almost certainly isn’t the UP.

When I offer “Michigan,” the most likely association is Detroit, and the automobile industry. I had not known that Henry Ford recruited Yemenis to work in his factories until I moved to Yemen and found that plenty of people knew not just Detroit, but also Dearborn and Hamtramck.

But even people who don’t know Detroit from Dallas recognize Ford and GM, whether or not they have ever driven a Mustang or a Cadillac.

Very few folks ask, “where in Michigan?” (and that applies to many Americans, too, not just foreigners).

We have all met supposedly-informed fellow citizens who want us to indicate our hometown on the palm of our hands, thinking only of the mitten and not the better peninsula.

Who hasn’t taken pride in adding the upper hand, thumb indicating the Keweenaw, with Marquette just about where the index finger meets the palm?

I’ve had the good fortune to serve in two countries that share climate and vegetation with the UP–Russia and Sweden. It’s a bit harder to explain eight months of winter to a Saudi citizen, or a Sri Lankan.

Nearly universal, however, is pride of place and place of origin. Turks who have lived in the big cities of Istanbul or Ankara for three generations will still tell you they are from the Black Sea coast, or Antalya.

Bangladeshis who migrate to the capital for employment return to the Hill Tracts or Sundarbans for the Islamic holidays. And Yoopers who roam the world find themselves drawn back to the shores of Gitchee Gumee.

Why is this? Returning home is of course universal, whether or not Robert Frost was right. It’s only human to claim that your hometown is the best of all. Yoopers just have the advantage of being right.

I don’t have to dwell on the particular aspects of the UP that make us proud. Did I mention the long winters? And the long coastlines and the endless trees, the fauna, the sand and the ores.

More than those things, however, is the people. These days we argue on Facebook about who is really a Yooper. Must your politics be one way or the other, did you have to be born here, are you a Yooper if you come from “a big city” like Marquette?

Regardless, we all have in common the remoteness of this place, the long drives to Chicago or Ann Arbor, the flights that never take you directly where you want to go without first hopping to Detroit or Minneapolis.

We have in common the shoveling of snow and shivering of ten below. We share the frigid delights of Superior and Michigan in August or whenever we are brave enough to go in. Most of us have that Yooper twang, and revert to it when we cross the bridge.

I can’t be the only one who gets a thrill out of being asked “Youse want coffee?” when I come home and sit down at a restaurant for the first time.

A foreign diplomat friend of mine recently learned that she will be her country’s next Consul General in Detroit. She asked me to tell her a bit about Michigan. Of course, I had to mention the effing Lions and Vernors, but I also urged her to make the UP an early destination.

Start with the best, I said. With luck I will be able to join her, give her the tour. Share the excitement of seeing the Mighty Mac for the first time, as well as the tedium of M-123 and the Seney Stretch.

Show off the Big Lake anywhere between Munising and Marquette. Treat her to a pasty (I told her always ketchup, not gravy). And with luck, get her ice fishing or onto a snow machine.

On our long bus trips returning from downstate, the Redmen Chorale would often start singing “show me the way to go home…I’m tired and I wanna go to bed.”

I think we were influenced by the bluesy Emerson, Lake and Palmer version. I still feel that way sometimes, in the far corners of the world where I am privileged to live and work.

If I’m tired and I wanna go to bed, thinking of the UP brings me rest. 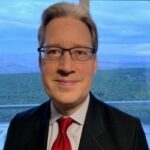 Rob Hilton, a graduate of Marquette Senior High and the University of Michigan, joined the United States Foreign Service in 1988. He has been posted in nine countries in the Middle East, South Asia and Europe, as well as Washington, DC. In his current assignment as Counselor for Public Affairs at the U.S. Embassy in Ankara, Turkey, he is responsible for media relations and people-to-people engagement to advance U.S foreign policy goals in Turkey. 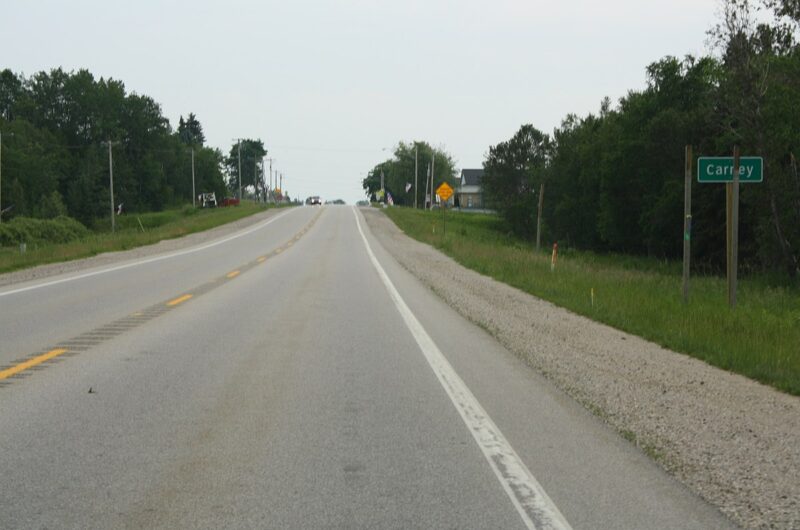