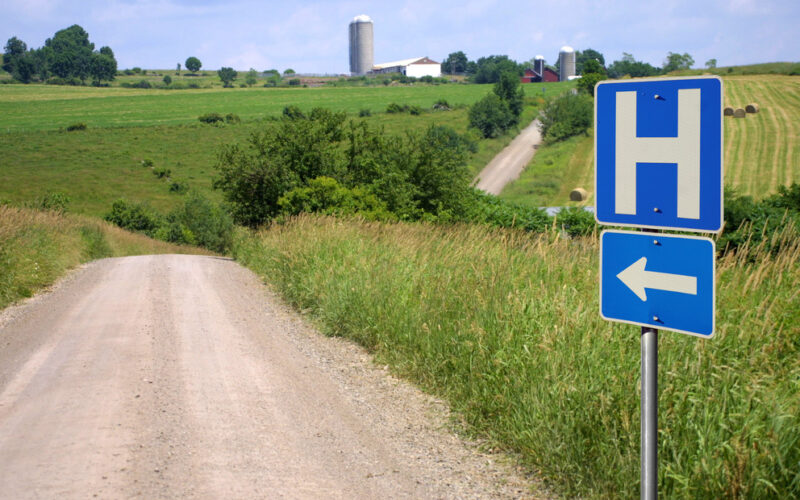 Working in three distinct healthcare settings–outpatient therapy, home health and contractual services–has provided me with a unique vantage point for COVID-19 in the rural-central UP.

In urban and even suburban settings, the virus has been more prevalent due to the nature of its transmission: high concentrations of people, limited social distancing, and worksites with limited airflow.

In nearly all work and living situations in the UP, that is not the case. We have very few large employers with employees concentrated in small spaces. Social distancing is almost a cultural norm in most areas of the UP. Outside of a few areas, the population could be considered sparse.

The only COVID-19 cluster seen in the UP was a nursing facility, which have been hotspots nationwide due to having virtually every characteristic of how the virus spreads.

In the areas I work, there have been several COVID-19-related changes that have had negative effects. The state shutdown, patient anxiety and fear of contracting the virus, and employees who have compromised immunity or fear/anxiety themselves have caused a major decline in the utilization of health care services in all areas.

The worst of which was during the month of April, when there were so many unknowns that the entirety of the region ‘turtled’. Nobody wanted to leave their homes, nobody wanted anyone to come into their homes, and the healthcare infrastructure essentially ground to a stop.

By this time, rural providers had already begun the process of downsizing with layoffs and limiting service offerings. For many who were able to apply for and obtain a Payroll Protection Program (PPP) loan, they were able to recall or not layoff staff in order to preserve the minimal work available. This was particularly useful in home care and outpatient services as they provide critical services to patients who are severely ill or injured.

Allowing those staff to have a steady check while providing those services, which for many was very stressful considering all the unknowns of the virus early on, helped make it worthwhile.

While all medical service organizations (from hospitals down to chiropractors) have been negatively impacted, many of our providers have seen their practices decimated because our source population was small to begin with. Even the ones that remained open saw declines of up to 85% or more.

Initially another major issue was the ability to find and distribute personal protective equipment (PPE) and testing.

Unlike hospitals which were a priority for the state and federal government, ancillary services were at first 100% on their own to find things like masks, gloves and hand sanitizer.

At one point I had visited a local paint store and bought out their N-95 masks, and made regular rounds of the grocery and box stores looking for sanitizing wipes and hand sanitizer. As time went on, the health department and the regular medical supply sources were able to have more items to distribute, but not until early May.

Myself and others had to contact our local legislators and the Governor’s office to try and get some state-supplied PPE up here as it was all being sent downstate. Thankfully the state did finally send some items up, but in very limited quantities.

Testing was also extremely limited until mid-May, and that had directly to do with the inability to get reagents and other supplies that were more readily available in areas with larger populations.

Another issue that our staffing company faced was limiting staff to physically working for just one entity.

Because of the rural nature of the UP, many clients don’t need a full-time staff person, and our company provides from a few hours a week up to full-time, but mostly in the middle of that. Because of the fear of picking up the virus at one setting and spreading it at another, we had to make decisions for where staff would be placed, or would only be able to provide telemedicine.

Fortunately, we are a large enough company that this didn’t impact too many clients, but it definitely caused logistical problems.

Telemedicine is also something that has been thrown out as an option for healthcare, schools and some other settings.

Telemedicine can be great for follow-up appointments, and certain types of initial visits as well as in the schools for doing some distance learning–but it does not work for everything.

Apart from the areas of therapy and medicine that depend on touch–manipulating a joint, feeling a bump, listening to lungs for example, in the UP we have massive gaps in the availability of high-speed internet and devices for a good number of families.

In our outpatient areas, we found that both staff and the patients were very resistant to the concept of telehealth. Both from a practical and a financial perspective, patients did not feel there was the same value in a virtual visit.

There have been many lessons from this experience, one of the biggest being that living in a rural environment has the benefit of a lower risk of acquiring the virus.

However, our population base and infrastructure make virtually every other aspect–prevention supplies, detection, treatment supplies, and alternative treatment options–more difficult.

Dave has over 25 years of experience in the contractual health services industry, all within the Upper Peninsula. Dave was formerly the President / CEO of Superior Enterprises, Inc that provided an identical array of services and VP of Operations for Bell Hospital overseeing a variety of areas including all physician clinics, rehabilitation, occupational medicine and the foundation. Dave currently serves as General Manager for Active PT clinics in Ishpeming and Negaunee, and Director of Operations for UP Home Health & Hospice in addition to his SRPS work. 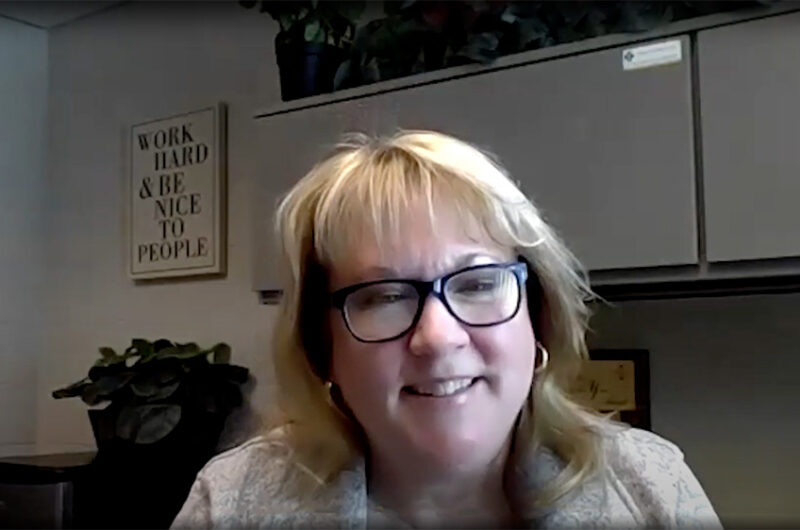 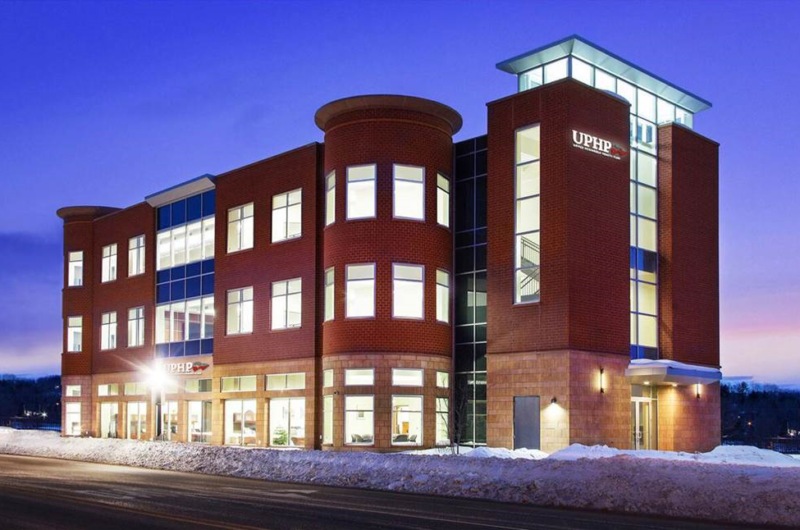