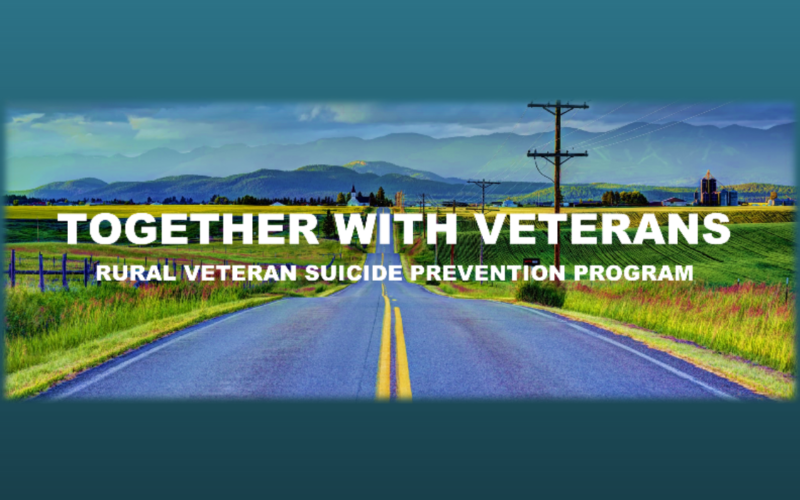 For several years, the phrase “22 a day” has been used to emphasize the high number of suicides among the veteran population in America.

As alarming as this number may seem, among the rural, veteran population the number is 20% higher than that even, and the Veterans Administration (VA) is ramping up a new initiative to address this rural issue.

“Together with Veterans” (TWV) is a program being introduced by the VA Office of Rural Health in Colorado, and is intended to connect veterans with one another in rural settings to reduce the number of suicides.

This is significant, because 45% of all veterans who commit suicide have been seen by a VA primary care provider within one month of their suicide, and using fellow veterans to discover why this is occurring may be a means to reduce this number.

Marquette has been selected as one the projected 30 local hub sites for the program, and the initial steering committee meeting was held on June 18th. The VA will fund each hub with $100,000, to be distributed over a projected 3-year initial program length, and will hire one paid employee to manage each hub.

The selection of Marquette is significant in that Michigan’s overall veteran suicide rate is higher than the national average, and of course Marquette is the “primary city” in Michigan’s most rural area, the Upper Peninsula.

It is hoped that harnessing Marquette’s strong veterans’ services network and numerous veterans will be helpful in saving the lives of America’s veterans who have sacrificed much for the nation. 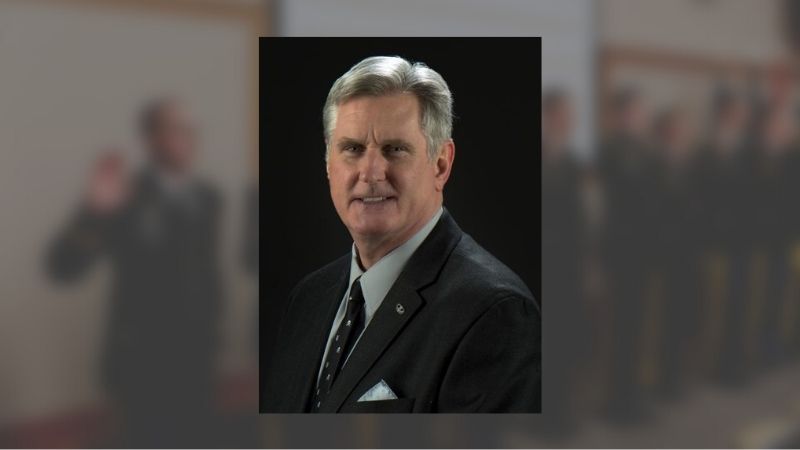