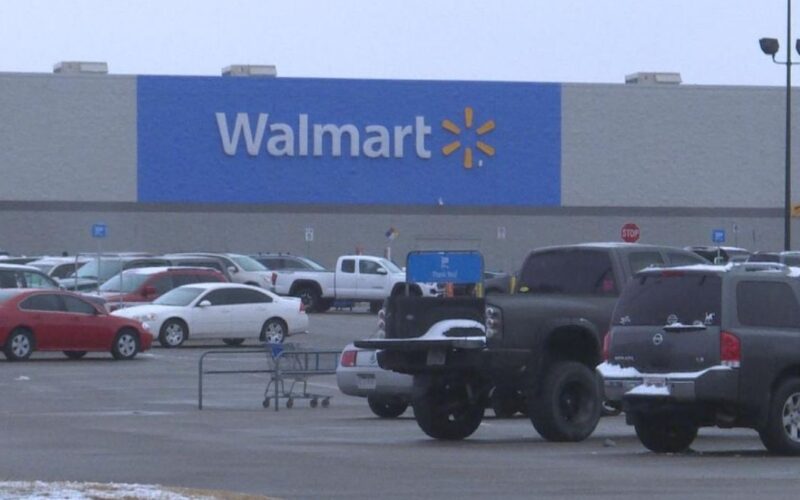 Dark store theory refers to a method of property tax assessment that is often applied to big box stores (e.g. Walmart, Meijer, etc.) requiring them to be compared to similar, vacant properties in the same community rather than comparing them to similar stores in other communities or to less-similar properties.

Michigan tax law stipulates that property must be assessed through comparisons to similar properties, and the lack of big box stores brought about by the Great Recession, in rural communities especially, has made comparison difficult and led to the use of dark store theory.

Use of the dark store theory has been contentious across the state, but it has been a big issue in the rural communities of the Upper Peninsula.

The following report examines the use of the dark store theory in Michigan and what state law says about property assessment and taxation. It will also look at the theory’s impact on local governments and property tax revenues in the Upper Peninsula.

The losses incurred as a result of tax assessments being lowered due to the dark store theory have limited the services local governments are able to provide to their residents.

Finally, the report looks at how the use of the dark store theory affects Michigan businesses: Is it leading to proper assessments of big box stores, or does it raise questions of equity in taxation if smaller, mom and pop stores are being assessed at higher levels?

These issues are currently being discussed in the Michigan legislature, with both the House and Senate seeing bills proposed that would change how these big box stores are assessed. 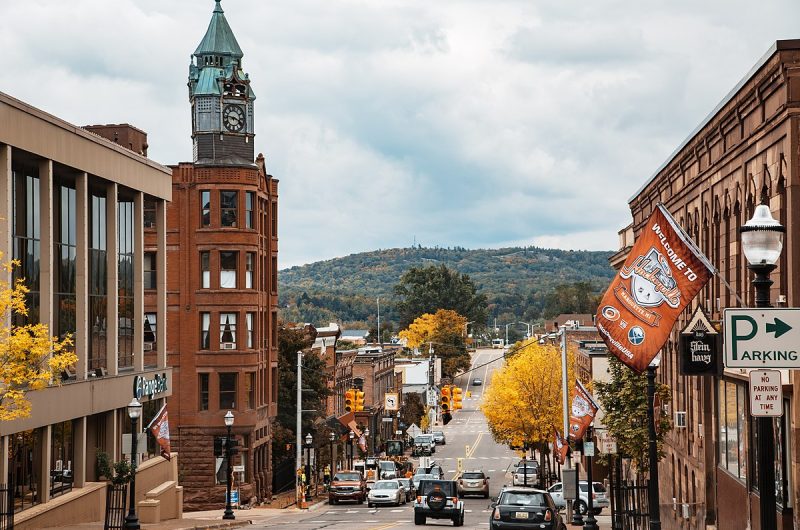