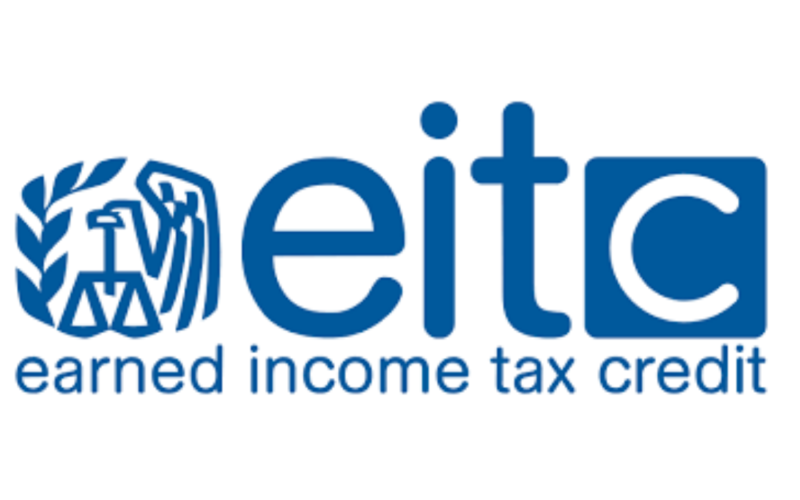 The Earned Income Tax Credit (EITC) is a credit that is primarily aimed at reducing poverty, incentivizing work and relieving the tax burden of lower income families.

It is one of the more progressive tax policies in the United States, but was claimed by President Reagan to be “the best anti-poverty, the best pro-family, the best job-creation measure to come out of Congress.” (Furman).

It has been around since the seventies and was signed into law by President Ford. Generally, throughout its existence the EITC has garnered bipartisan support. In this brief essay you will find out how it works, how it came to be and the future of the EITC as an important piece of the American tax system.

Earned income refers to the amount of earnings from wages, salaries and self-employment, excluding any other income with few exceptions. It works by following a curve depending on your filing status, with higher credit amounts going to larger families.

This tax break is targeted primarily at families, since they will see the largest returns.

For instance, in the tax year of 2018, more than 729,600 families in Michigan applied for the state EITC. For the federal EITC, that number was 763,940. The average state credit was $150 and the average federal credit collected by Michiganders was $1,651,
according to the Michigan League for Public Policy.

The actual policy was enacted in 1975 under the Ford Administration (Hungerford). It was a byproduct of the 1960s debates on “negative income tax” or (NIT) and Nixon’s Family Assistance Plan. The article cited as “Hungerford” below has more information if you are curious about the policy’s conception and history of changes.

Research shows that the program’s net effect incentivizes people to work, according to the Tax Policy Center; but research also indicates it does not affect how many hours they work. A criticism of the credit is how the phase-out–much like progressive tax brackets–incentivizes staying beneath a threshold. However, there is no empirical data to suggest this.

Another criticism of the EITC, made by the Heritage Foundation, is that while the EITC plays an important role in the means-tested welfare safety net, it is rife with problems that include: fraud and erroneous payments due to false reports of earnings and false residence claims, benefits intended for working parents going to non-parents, very high multi-tier benefits, and discrimination against married couples.

The Heritage article makes a compelling case on why this piece of legislation can be taken advantage of. A few of the remedies they suggest for fixing this are:

Looking forward, the House of Representatives has recently introduced legislation that would expand the EITC for non-parental workers in lieu of the pandemic. This would raise the return for “childless workers.”

Regardless of its flaws, the Earned Income Tax Credit is a powerful piece of the tax code that incentivizes work, relieves tax burden on lower income families and Americans, and generally is supported across the aisle.

TPC. (2020, May 1). What is the earned income tax credit? Tax Policy Center. https://www.taxpolicycenter.org/briefing-book/what-earned-income-tax-credit. 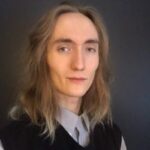