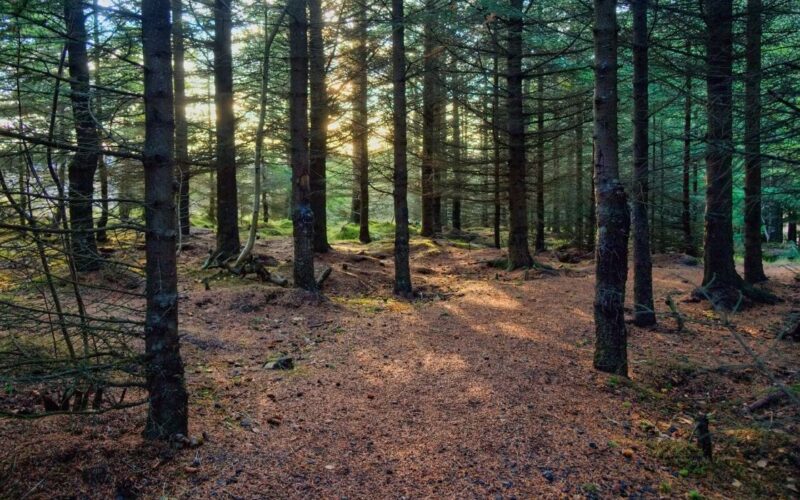 It’s good to see a bipartisan effort to address climate change. Private markets can and are making a dent in the climate change problem while supporting rural communities.

In this time of hyper-partisanship on any hot button issue, I was struck by a proposed common-sense federal bill on climate change. It is good news when Republicans and Democrats can agree on anything in this hyper-partisan season.

It is better still when it helps our nation’s hard-hit rural areas and addresses a pressing global problem.

The bill is notable for several reasons, but what first caught my eye was the bipartisan sponsors: Senators Debbie Stabenow (D-MI) and Mike Braun (R-IN). That made me look closer, and I was impressed.

The bill–the Rural Forest Markets Act–does a simple thing that could have big consequences. It authorizes the US Department of Agriculture (USDA) to offer loan or bond guarantees of up to $150 million to open emerging markets for carbon mitigation, among other things, to rural forest owners.

The USDA already offers these guarantees for a whole range of products that rural areas produce, so Stabenow and Braun want it extended to carbon captured in privately owned forests.

While many folks are skeptical about regulatory approaches, this concept enables voluntary payments from companies concerned about their carbon footprint to be made to family and individual woodland owners who voluntarily decide to participate in the program.

The only role the government plays is to help get this market started through these guarantees.

I found one encouraging example of an effort to open these markets for rural forest owners underway. This effort, led by two non-profit organizations, the American Forest Foundation and The Nature Conservancy, is known as the Family Forest Carbon Program.

The program is rooted in the knowledge that US forests sequester 13-15% of our annual carbon emissions, and could store a lot more if managed thoughtfully. And the biggest chunk of forests in the US are owned and managed by families and individuals–more than all the federally-owned forests put together.

Until now though, these owners have been effectively excluded from the market for a few reasons including the up-front costs of investing in forest management to store more carbon. These landowners often lack the ready cash to make that investment when they are only paid for carbon they store after it accumulates, often years later.

The Family Forest Carbon Program can pay millions of landowners up front so they can afford to employ the techniques that store additional carbon. The Program can then be paid back by the companies buying carbon credits as the carbon is stored.

The challenge of course is where do you find the money to pay these landowners upfront. If the Family Forest Carbon Program can secure a green loan or a bond that can provide that cash, these landowners can be part of this market.

By issuing a USDA guarantee for the green bonds or loan, the financial markets will be willing to try something new to help the planet. This gives rural landowners the chance to access some of the $5.6 billion that this market should generate.

At a time when it seems folks are stuck in their ideological bunkers, it is refreshing to see an approach like this. There is something to love for environmentalists, businesses, rural landowners, advocates of limited government and all of us who share this planet.

It is good to see Republicans and Democrats working together to benefit us all. A win-win for all concerned. 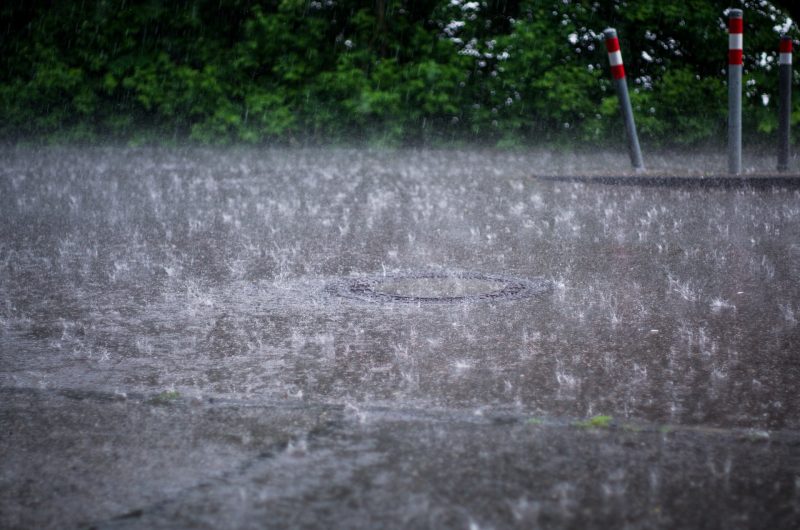 When it Rains It Pours: Climate Change in the Upper Peninsula

In their most recent research project, Michael and John Broadway take a look at the 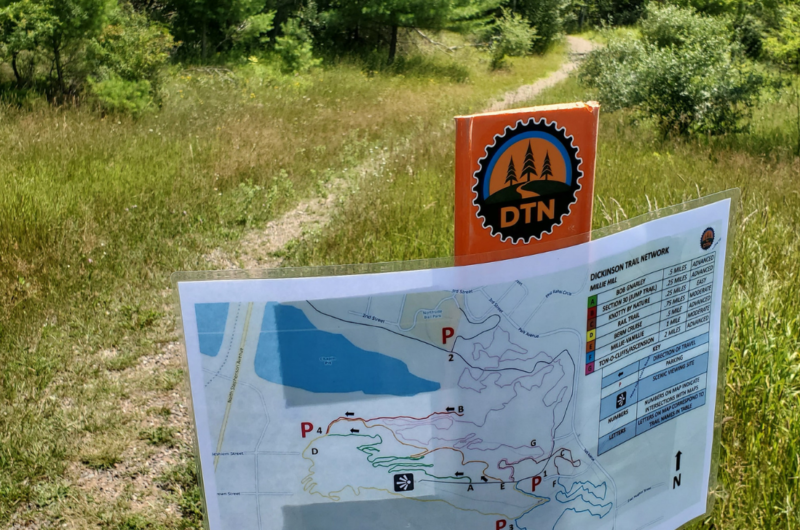 President of the Dickinson Trail Network Dr. Chad Susott gives an overview on the progress 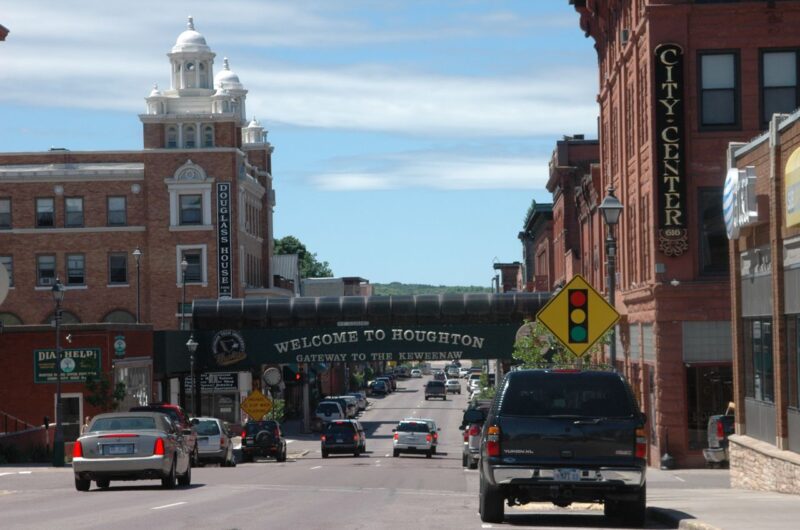 Our nation is made up of rural, urban and suburban areas. The federal and state…