UP Challenges for the Governor’s Office of Rural Development 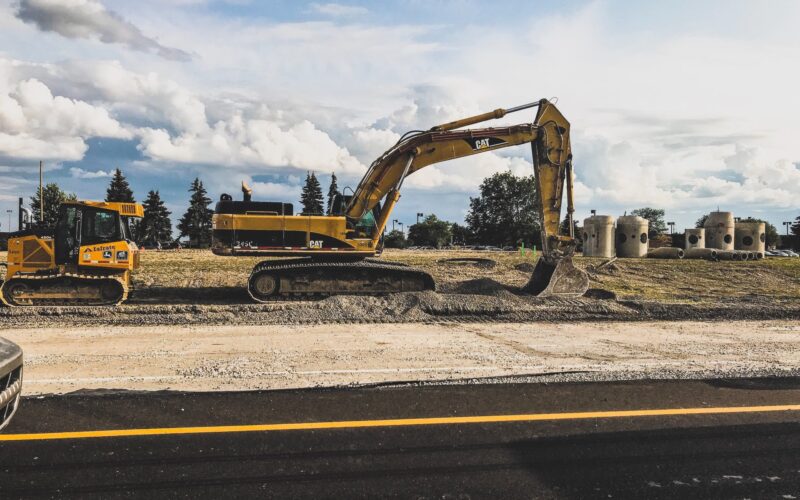 On February 1, 2021, Governor Whitmer established an Office of Rural Development and tasked it with coordinating state efforts in the areas of broadband access, infrastructure, and talent.

The initiative was welcomed by local UP officials, including this website’s editor. The following article highlights some of the challenges facing the UP’s economic development, particularly pertaining to its talent pool.

Before the 2008 financial crisis and 2020’s COVID-19 restrictions, the UP was dealing with long-term structural changes in its economy. The resource-based economy built around mining and forestry that had drawn workers from across the globe has been shedding jobs for decades.

These losses, in turn, have led to population decline. When Ontonagon County’s White Pine Mine closed in 1995, a thousand jobs disappeared, along with a $30 million annual payroll and an additional $30 million in annual local purchases.

Twenty-five years after the mine’s closure, the county’s population has declined by over 25%. Indeed, between 2000 and 2019 the UP’s population as a whole decreased by over 20,000, with the largest percentage declines occurring in the western UP counties of Gogebic and Ontonagon.

Out of the UP’s 15 counties, only Marquette experienced a population gain during the period.

With the decline in traditional resource-based industries, the region has turned to its other great resource: its natural beauty. The Pure Michigan campaign continues to lure tourists and promote economic development.

In 2020, Pictured Rocks National Lakeshore hosted over 1.2 million visitors, up from 858,900 in 2019, and capped off a steady increase in numbers over the previous decade. Tourists are a vital source of state and local tax revenue, providing an estimated $134 million to the region’s 15 counties in 2019.

However, tourism has its limitations: most of the jobs it creates are relatively low paying and seasonal. For example, the number of visitors to Pictured Rocks in August is over 30 times more than a typical winter month; while Alger County (which is home to Pictured Rocks) had an estimated 2019 median household income of $45,570, a figure that is inflated to a degree by the presence of the Neenah paper company mill in Munising, but is still well below the state’s figure of $59,584.

Human capital is now regarded as the lodestar of economic development, with states and communities focused on attracting talent. Like other rural areas in the United States the UP is confronted by a number of significant challenges with respect to its labor force. First, it is shrinking; second, within the labor force there are fewer persons who are economically active; and third, the region lags behind the rest of the state in residents possessing a college degree.

According to the Bureau of Labor Statistics, the number of people in the UP labor force dropped by nearly 20,000 between 2000 and 2019, with the largest declines occurring in Delta (-2,697) and Menominee (-2,271) counties. Alongside the decline in the size of the labor force, the percentage of people actively participating in the labor force (the labor force participation rate) has also dropped.

The participation rate is defined as the number of people either employed or unemployed as a proportion of the total non-institutionalized working-age population (typically those 16 years of age and older). The Federal Reserve Bank of St Louis data indicates that in early 2000 Michigan’s labor force participation rate was 68.8 percent.

Since then, there has been a steady decline to January 2020, where the corresponding figure was 60.7 percent. The full impact of COVID-19 on participation rates has yet to be determined, but if history is any guide it is likely to have led to a further drop, as the US labor participation rate continued to fall in 2018 and 2019 when unemployment was close to all-time lows.

Within the UP, the most recent Census Bureau estimates of participation rates range from lows of 41% in Alger and Ontonagon counties to highs of 58% in Marquette and Menominee counties.

Researchers at the national level have identified a number of factors that might explain the overall decline in labor participation rates, including less-generous maternity and child care policies, opioid addiction, and a lack of basic work and skills training for non-college-bound students.

With job prospects bleak, potential workers often end up on disability. This reality is reflected in increasing Social Security disability payments throughout the state and region. In 2019, the Census Bureau estimated that 16.5% of the UP’s population suffered from some disability–compared with a statewide figure of 14.1%–with the highest percentages associated with Schoolcraft (22.3%) and Luce (20.3%) counties.

A shrinking labor pool with fewer active participants is further exacerbated by a shortage of college graduates. Census data estimate that in 2019, 29.1% of the persons over the age of 25 in the state of Michigan possess a Bachelor’s degree or higher.

In the UP only Marquette (32.9), Houghton (32.6) and, Keewenaw (32.0) counties exceed the state’s figure, while Schoolcraft, Ontonagon, Menominee, Luce, Iron, Chippewa, Baraga and Alger counties all have values below 20 percent.

There is no ‘magic bullet’ to the UP’s talent shortages. Rural depopulation and the challenges it brings is common to most rural areas in western economies. However, declining labor force participation is a uniquely American problem.

The state of Vermont, which shares some economic and social similarities with the UP and is confronted by a similar talent shortage, offers financial incentives for people willing to move there either to work remotely or locally.

Finally, the most intriguing idea for rural revitalization comes from Ireland: its Minister for Rural Development recently announced a five-year plan titled “Our Rural Future.” The aim is to revitalize rural communities by decentralizing government office employees to more than 400 remote worker sites in rural areas, in conjunction with expanding broadband access.

It would be interesting to see how many Michigan state employees would cross the Mackinac straits if given the choice between living in Lansing and working remotely from the UP.